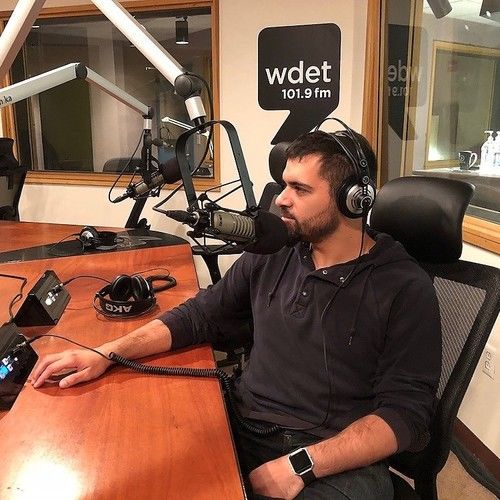 I began my work in the horror community as a writer for the music section of Bloody-Disgusting, the internet's #1 site for all things horror. After rising up to become the Music Editor, I started writing for other sections of the site, ultimately becoming the Managing Editor. In late 2016, I left Bloody-Disgusting and moved to Dread Central, once again as Managing Editor, although this time I was also a part of the Dread Central Presents label (which was powered by Epic Pictures Group), assisting with the acquisition/distribution team in identifying good films for our label.

I spent 2.5 years with Dread Central and Epic Pictures Group, where I helped with the acquisition of multiple titles, including Harpoon, Black Site, Book of Monsters, and more. I then transitioned fully to the film industry side of things by becoming the VP of Acquisitions and Distribution for Feature Films at The Horror Collective in October of 2019. In June of 2021, I announced my directorial debut with Mental Health and Horror: A Documentary, which aims to show the positive benefits that horror can have on those living with mental illnesses. 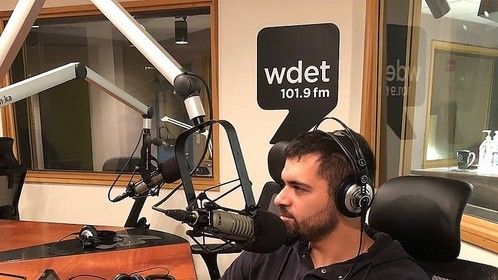