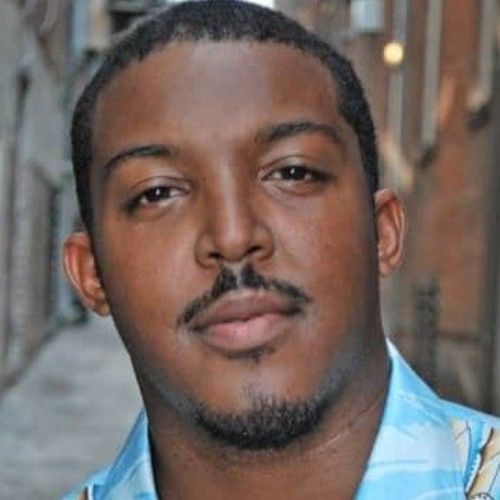 My name is Marcus Latrel Holmes and I was born in Memphis,TN on May 18,1981. I have been writing in some form since I was 21 years old. I used to be in an R&B group called INV. We were once signed to and indie record label in California called AMS Records. I have wrote one feature screenplay Thriller called "Hearts Broken In Three". I have also wrote one one hour Teleplay Drama/Romance called "When Opposites Attract". I will be attending the LA Film School online starting in November of this year. I will be getting my Bachelor's Degree in Writing for TV/FILM. 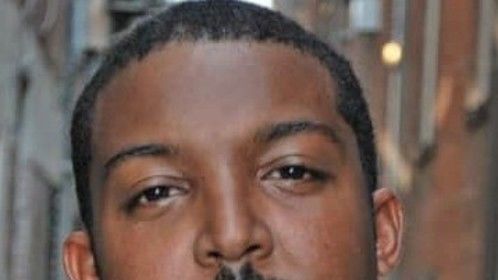