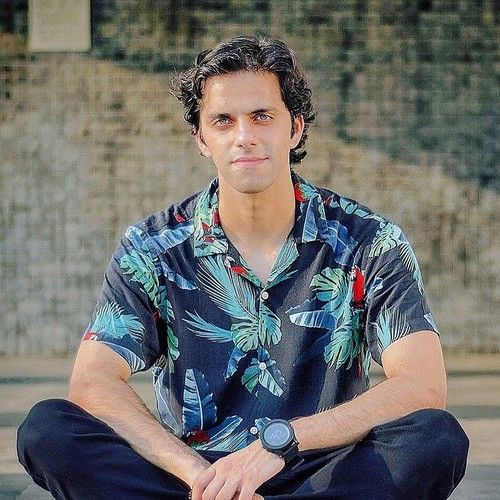 Sumit Singh is an award-winning Indian writer, director and actor whose films have screened at festivals around the world. His film, "Brain in a Box", has aired on television in Europe and beyond after selling to Shorts TV, the home of many Oscar-winning short films. His most recent film, "Scaredy Cat", won him 'Best Director' and 'Best Student Film' at the Calcutta International Cult Film Festival. Scaredy Cat also screened at the famous Chinese Theater in Los Angeles on 19th April 2018!

His acting talents have garnered him international praise as well. His mentors include the legendary acting coach D.W. Brown and renowned Hollywood Director John Badham. He is an alumnus of the prestigious Chapman University and Barron Brown Acting Studio in Los Angeles. 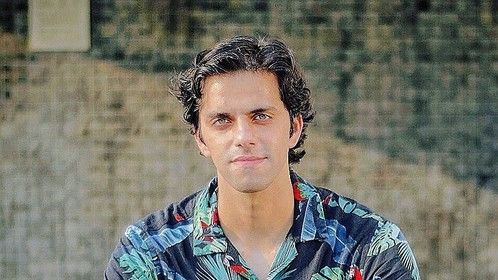