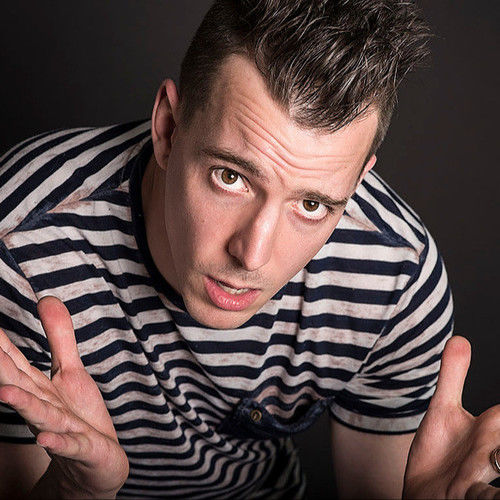 Holding a wealth of experience in the voice over industry, Nathan has been cast in a variety of roles throughout his voice over career. Despite Nathan's naturally younger sounding voice, he is known for his versatile voice work and has been cast in rolls ranging from sinister demon to guy next door to eager child.

Nathan has completed work in Animation, Character, Commercial, Dubbing, Prelay, Television, Video Games, and WALLA with companies such as Artifex Mundi, Binari Sona, Blue Water Studios, Bushiroad, Chinook Animation, Enmax, Six Degrees, and more. Further, he has completed comprehensive training in voice across his years of experience and is consistently improving his skills through intensive training. 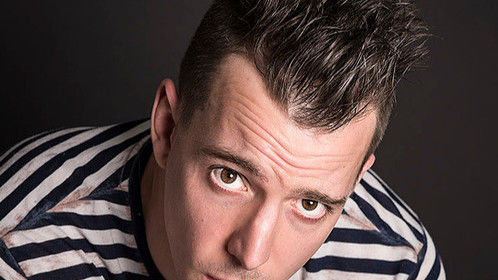