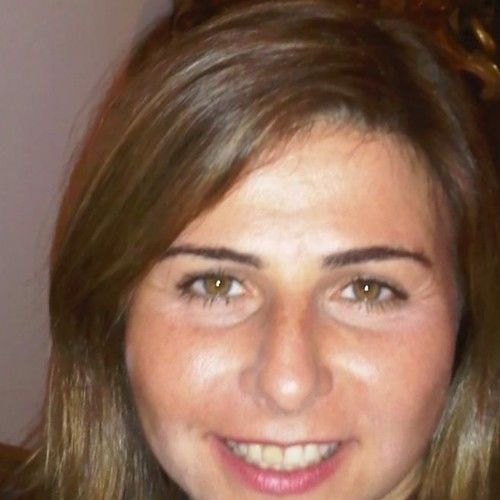 Award-winning Filmmaker, Gabriela Tscherniak, was born in Riga, Latvia, and is fluent in four languages. She is of German-Jewish descent and derives from a family of distinguished musicians and artist such as the famed “Arkadij Rajkin.” (Russia’s Charlie Chaplin, legendary Regime critic, Comedian and founder of the prestigious “Satirycon Theater Moscow”). She started as a director’s assistant in theatre productions in Berlin, and moved on to be a photographer for bands and fashion labels. During her film studies at Central St. Martins, London and the Erasmus exchange at Pratt Institute New York, she completed several shorts that went into international festival circulation.

She successfully attended the AFI directing program, after which she completed her award winning youth drama BERLIN NIGHTS. Gabriela then signed to direct the Psycho Thriller SOUND HUNTER with Kings Road Ent. LA.

In 2007 she was hired to creative produce and direct the TV series TUNGUS METEORITE for Amedia Moscow. After that she worked on a couple of episodes of the Russian TV Series Adaptation “Married with Children” (Sony Moscow).

2008 she was one of eight European directors that were invited to prepare and pitch a 54 min fiction documentary for the ESA (European Space Agency) and has won the competition and directed in addition several commercial spots for ESA.

2009 she directed several Episodes of the Russian CSI adaptation "Sljed" for the 1st Russian TV channel. 2014 she directed 20 episodes of the spin off the forensic crime series "Akademia" for DT production. For 2015 she is in preparation to direct the US Romantic Comedy "Legal Affairs" (Producer: Andro Steinborn Arden Film GmbH ).

Unique traits: infectious smile, strong work ethic, has always met the deadlines, knows how to motivate and direct big productions and teams and make a movie look at least triple of it's invested value. Actors refer to her as an actor's director. Survived an involuntary almost deadly stunt (accident) and kept directing and delivered picture on time. 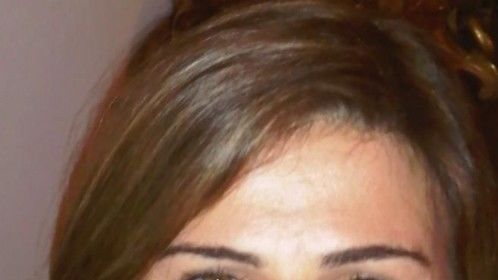 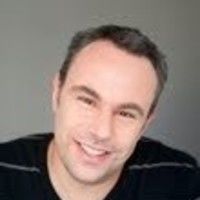