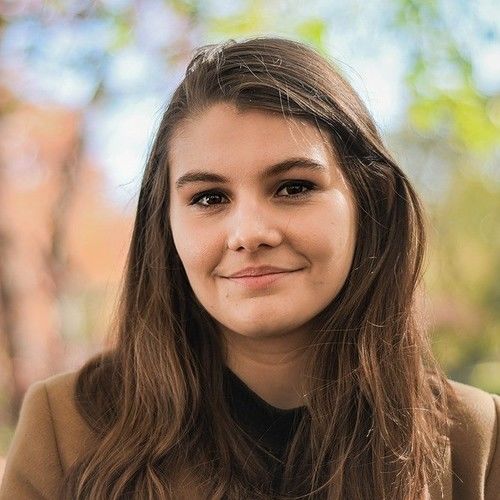 Originally from Paris, I have lived in Switzerland both in the French and Italian parts, in China, Beijing, and in Canada, Montreal. I am fluent in English, French, Italian and, Chinese, with notions of Spanish. I've started directing my first university projects in China, which included one short-film and a TV series of 5 episodes while taking filmmaking workshop at the Filmmaking association of Tsinghua University in Chinese. In 2018, I moved to Canada and joined a small studio to continue my work and then in 2019, co-founded PanArt Productions. Through PanArt Productions, I've directed a Spec Ad (for the company Mylo, now renamed MoKa), two Ads in the format of short-films (for the company Neocollege and NearMoi) and various other Ads and documentaries. As a camera operator, I filmed a short film in 2018 and, the video of the Montreal Youth Summit on Sustainable Business 2020. The same year, I also worked as a runner and production assistant on the music video set of the singer Lynda Lemay through the company Parce Que Films. 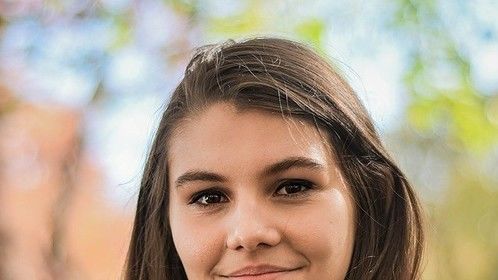