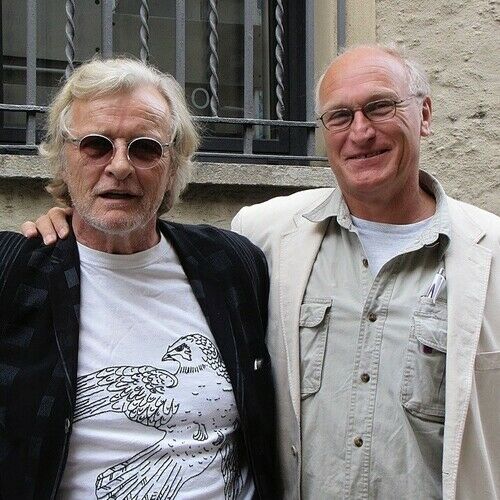 Producer/Director/Writer. I am developing The Lake with the Director/Writer Robert Harmon. This is a thriller that takes place in a cold hard winter. I also manage long form drama writer Roger Cottrell who has fantasy and thriller/drama script scripts written. I worked with Rutger Hauer for many years and helped set up his film festival I've seen Films. I worked on Blind Fury, The Legend of the Holy Drinker, Split Second, as the producer and director of being the scenes documentaries. For over 15 years i Produced commercials for Nissan, Jaguar, Land Rover, BP, Shell, Toyota, with TBWA. For the last seven years I have been developing feature film and long form drama stories and looking for funds and distributors. 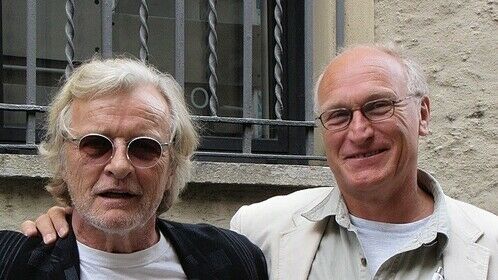