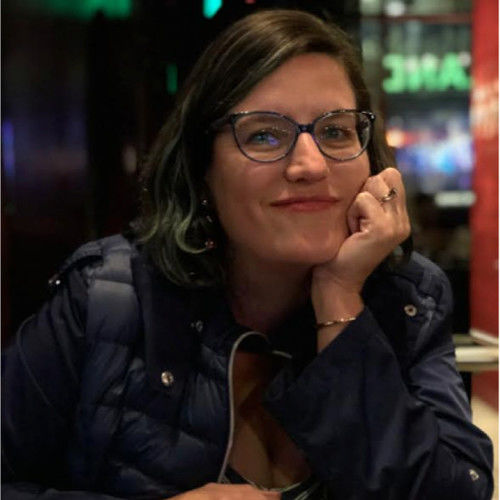 Alison Star Locke earned a B.F.A. in Filmic Writing from the University of Southern California's School of Cinema and Television, where she was awarded the Jack Nicholson Screenwriting Award. “The Apology” was just featured as a BloodList Fresh Blood Select and as a Semi-Finalist at both Screamfest and the Women in Horror Film Festival. Her script "The Projectionist" won second place in the Horror/Thriller category at Slamdance. Her scripts have placed in numerous contests, including the Nicholls’ Fellowship, Scriptapalooza, Fright Night Film Festival, Screamfest, Eerie Horror Film Festival, and the Final Draft Big Break Contest. Alison began her writing career as a Story Editor for reality TV and produced over forty comedy shorts for Fuel TV. She has written, directed, and/or produced numerous short films. Her horror short, “Shhhhhhh…” which she wrote, directed, and produced, was laureled-up by numerous film festivals, including the Los Angeles Film Festival and the Denver Film Festival. She and her daughter both really, really love Chipotle.

Dying to see her short film, “Shhhhhhh…”? Here ya go: 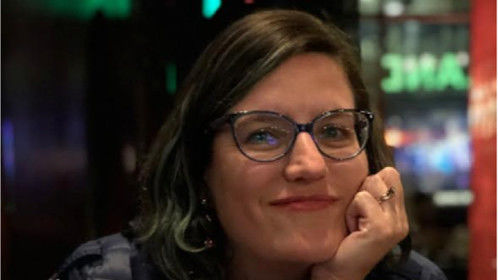