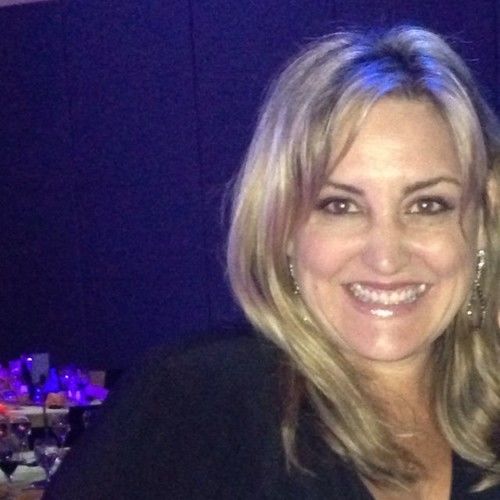 Janelle Rayner - Bio
Janelle Rayner recently produced her first feature film called Sage of Time filmed on location in the Philippines and Queensland. Janelle was responsible for raising the finance and managing the budget for the film. She also took on the roles of production manager and first AD, casting the male lead and was also involved in the script writing. Janelle has over nine short and feature film credits and more than 10 years’ experience in corporate video production with Ignition Films in roles ranging from Writer, Producer, Director, Casting Director to Production Management. She worked as an Associate Producer on the Channel 10 production, Totally Wild for four months in 2018 to cover staff absences and worked with Open Minds, a “not for profit” organisation, to write, produce and direct, educational programmes on mental health in the workplace. Janelle made a short documentary for breast cancer survivors at the Redcliffe Dragonboat Club in the lead up to the International Breast Cancer Participatory Festival in Canada to assist with fundraising. She also worked in the EPK department on the feature film Daybreakers, which was filmed at the Warner Bros Studio on the Gold Coast. She has written feature articles for Newspapers, Finance, and Travel Magazines and completed a double major in journalism within a Bachelor of Arts Degree from the University of Queensland.