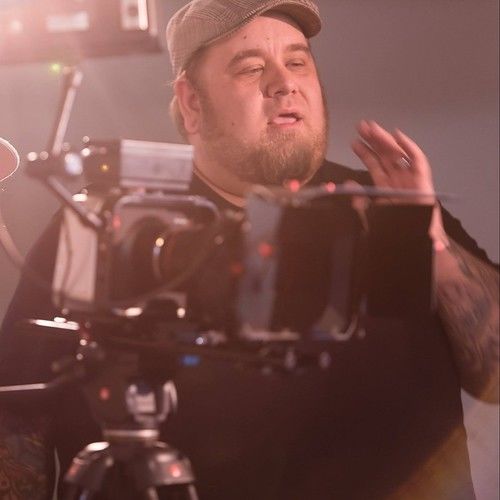 Taylor Simeon Doose was born and raised in Salt Lake City, Utah. He has always had a slightly bent view on the world. A lifelong film fan, he has always known that film was in his blood. He started making movies as soon as he was old enough to press record. After first attending film school in 2001, due to complications he was forced to change majors and went into broadcast communications with an emphasis in radio production. As so often happens in life, a detour came as he perused a life as a body modification specialist traveling the country and collecting stories at every turn.

It wasn’t until the age of 32 that Doose decided that he would never truly be satisfied until he was sharing his unique stories with the world. Enrolling in film school for a second time he took like a fish to water and in no time it was blatantly obvious that Doose was finally doing what he was meant to do. 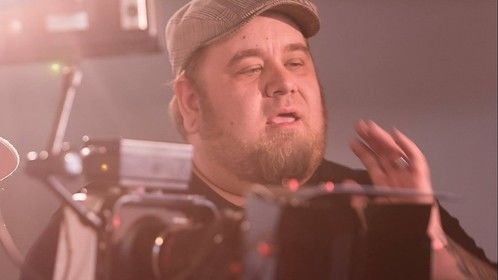 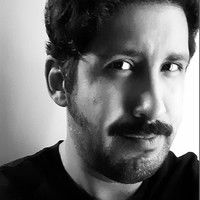