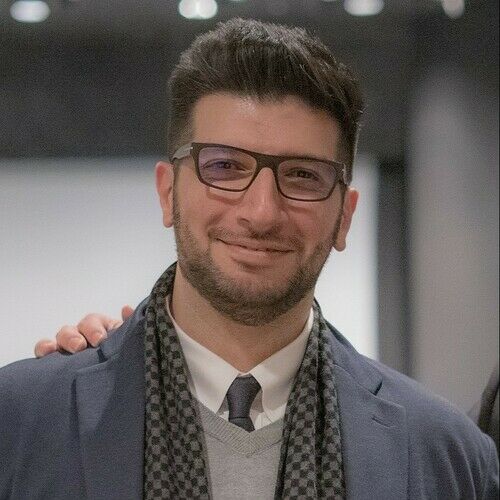 Layth Alwatban is a Saudi film director/editor/cinematographer. He began his career as an entrepreneur in the technology industry and maintained deep-sea videography and professional photography as hobbies during that time. Later, he combined his hobbies with his love for films and shifted towards a passion for filmmaking. He then earned a degree in Communication with a focus on Film and Media Studies from the United States.

Layth has acquired a few international awards and nominations in films developed in the United States such as "Food for Others" and "The Drum Circle" and aims to direct films focused on cultural/social issues in his home country in the upcoming years. 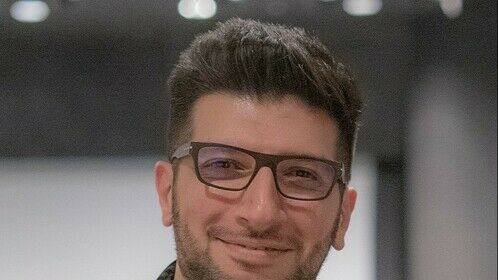