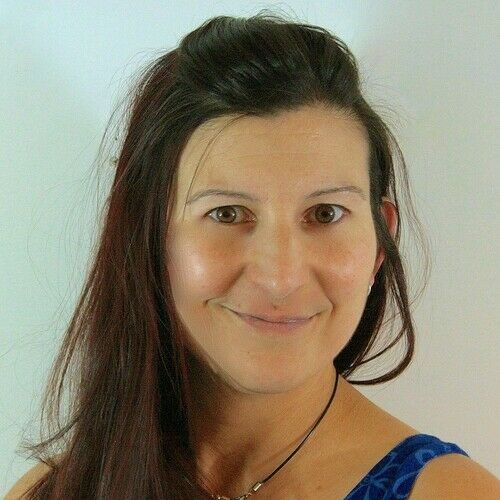 Multi-talented, Isabelle puts her heart in everything she chooses to do. From elementary school, where she participated and won in the school’s writing contests, she went on to learn acting in high school, then directing and writing plays in college, to having her own theatre company for 3 years, specialising in musicals.

After working with adults, she went on to teach drama to high-school teens, and they chose to make a movie with a red carpet event at the end of the school year to present the result to the parents and guests. The first year, the theme was bullying and it brought up very interesting conversations with the teenagers who participated in the scriptwriting. It was depicting both the victims’ and the bullies’ point of view, to bring understanding to all. It was so powerful that the provincial police department asked to use it when they meet school groups to talk about bullying.

Today, Isabelle is back with another striking story, which happens to be inspired by a true one: hers. She is a survivor. Her husband is also a survivor. Her son was miraculously uninjured. Doctors thought neither of them would make it though the night after a train hit their car at 4:30pm on March 19, 2018. The kind of injuries they suffered gave them only 7% chances each of surviving and go back to live a fulfilling life. The chances that both would make it were below 0. But they did it. Both of them. Three years later, she is now ready to tell how such a horrible accident can actually turn out to be a blessing. Even in the darkest moments, there is always some light and love if you are looking for it. 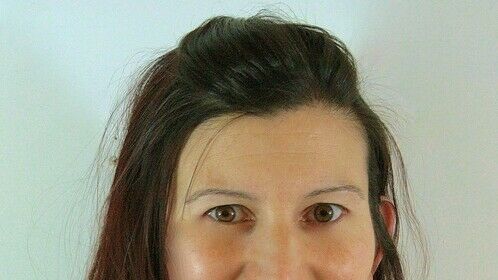