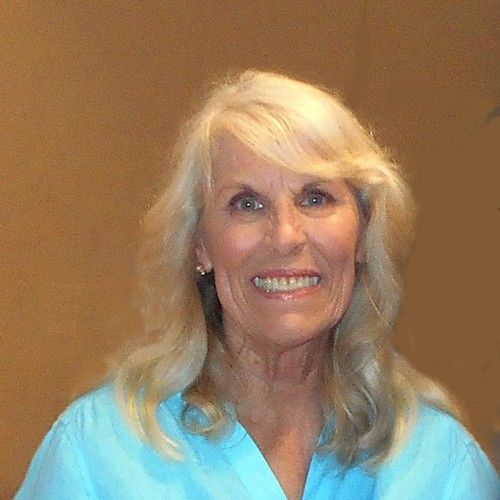 J.P. (Jeri) Fonté is the author of the historical romance novel The Lure of the Lion, the story of two Ugandan families, one white, the other black, who co-own a tea plantation and whose lives are affected by the Idi Amin regime. She is also a semi-finalist in the Nicholl Fellowships Competition with a feature script titled Matatu to the Moon; and a second-rounder in the Austin Film Festival with a pilot script titled Pinkerton Girl.

Having travelled extensively, Jeri applies her familiarity and knowledge of different countries and cultures to her writing -- especially Africa. A Kirkus Discoveries review of The Lure of the Lion compares it to the critically-acclaimed Half of a Yellow Sun by Chimamanda Ngozi Adichie, describing it as "A vibrant, original saga of romance and deception."