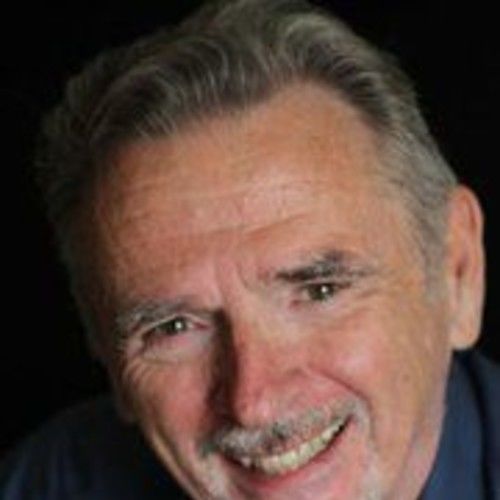 Bill just became SAG/AFTRA eligible. He began acting by way of the theater. He now enjoys auditioning for film, print, and commercials. His agentcy is CAM Talent in Columbus, Ohio. One can see a video of Bill on the CAM Internet site. It is on Page 3 as of this posting, under, Bill K. It is not a dramatic monologue. Just an introduction to face and personality.
My acting range in film is unknown to me at this time. In theater i have played, Virgil in Bus Stop, a cowboy, and King Joesph in Amedeus. My favorite role was Elwwood P. Dowd in Harvey, and i won Best Actor for the year with the company.
I also paint and draw and have been in several juried shows recently.I feel i could work as a story board artist in film if the need arose. My last film was in Sand Castles, filmed in Goshen, Ind. I played the heavy. I am working on a screenplay with an artist as the lead. No I don't see myself playing the part. The screen play is being written with me also drawing out the scenes as I write. It is a blend of my two talents.
I am also trying to post more info on this site, but time and being a bit tech challenged is slowing the process. I am busy for i am going to WV this week for a commercial shoot.I am applying to compete in the Arnold. Weightlifting show in Columbus, held each Spring. Not as a weight lifter, but to draw the figures of the weight lifters. I am getting better at tasking many things at once. I am finding out that trying to put together a screenplay helps me in reading scripts and sides and then make choices in how to create a character.
I will be signing up with IMDb, once i get more credits in SAG/AFTRA films. I currently have three on the site and can be seen by calling up SAND CASTLES. I play Dale Heading. I just finished a WV Lottery shot in Charleston, WV, it was a SAG/AFTRA gig and was time well spent. Maybe the best crew and cast i have ever had the honor to be a part of. When on a set i really enjoy meeting a talking with everyone in the film process. I can't believe i have the good luck to be involved with such a creative art form. I have loved film since seeing GWTW as a 12 year old boy.

Unique traits: I have been told i have a "rubber face", by several directors. I can look veryfunny, or rather evil. It is relative and depends also on lighting etc. I am still very active. I play disc golf. I am able to down hill ski. Taken many spill learning and never broke a bone. I feel capable of doing minor stunts. In my last film i learned how to take a hit to the head with a hammer. I am beaten to death in my final scene. In other film last this summer I learned to drive a car on a real highway while doing the scene with the other actor. 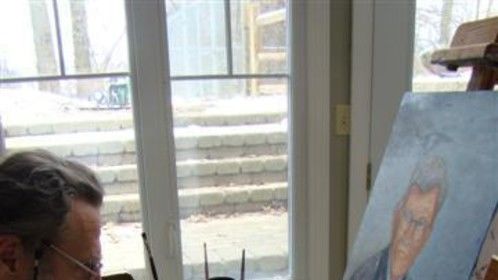 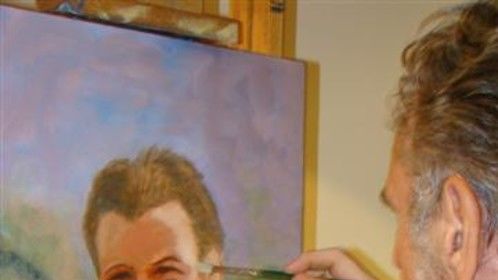 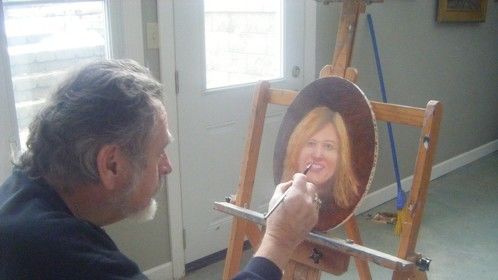 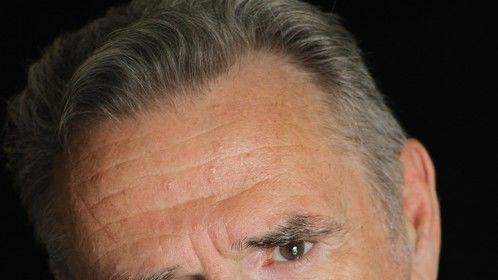 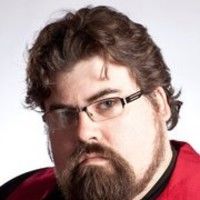 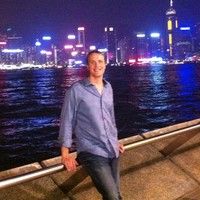 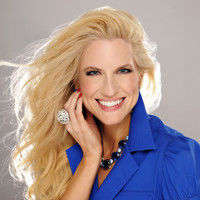 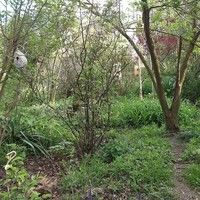 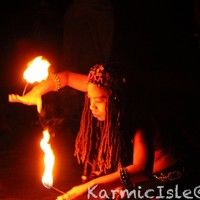 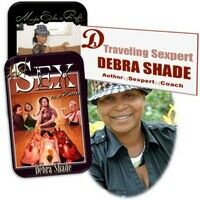 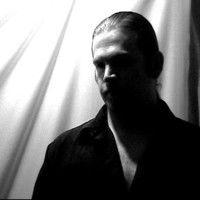