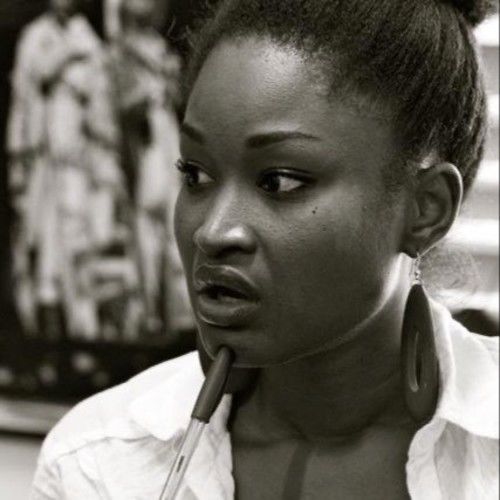 Hailing from the Caribbean, Rhian Vialva freelanced in film production for 10 years, where she also coordinated the Caribbean Film Mart (co-financed by the ACP) at the trinidad+tobago film festival.
She migrated to Belgium in 2016, and subsequently joined the team at Neon Rouge. She has worked on: The Mercy of the Jungle, Tantas Almas, En Route pour le Milliard, Cinema Sabaya. She later formed Pitch Black Productions based in the Caribbean.

She pursued the MA Cinema with a Specialisation in Production at INSAS, Belgium. She holds a BA with 1st class Honours. in Media & Communications from the University of Greenwich, UK. 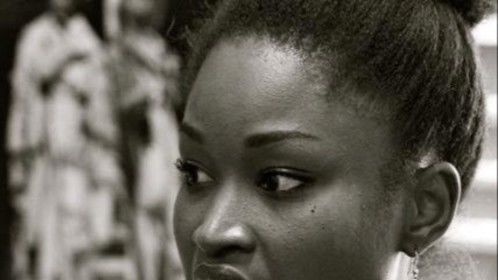