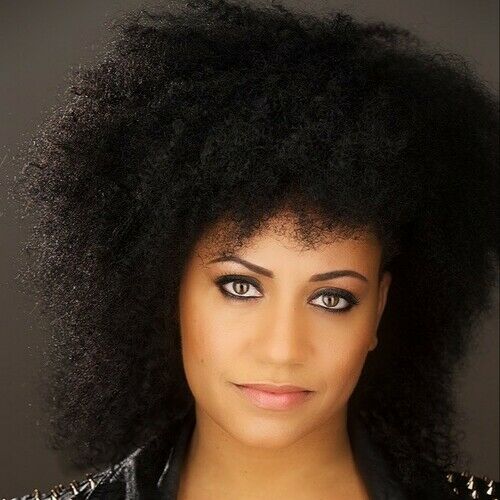 MILITIA VOX has no regard for genre, gender roles or stereotypes. A truly modern multi-hyphenate artist and leader with a DIY ethos; this black cat has had many lives and has always broken boundaries.

Militia was the 1st Host/VJ of color on Fuse / Much Music USA and Hosted Fuse’s 1st reality TV show “Heavy Metal Makeover.” M has also Hosted / guest starred on MTV2, Vh1, Global TV, Afropunk events, and has Hosted as Mistress of Ceremonies at NYC haunts- The Box, House of Yes and Duane Park. She is also known as a key influencer in the Brooklyn-based Afropunk movement.

Militia’s mesmerizing presence, raw power and 4 octave vocal range has captured the hearts of icons and outsiders alike. An award-winning solo music and visual artist, frontwoman of all-girl sensation Judas Priestess and touring artist with Black Women Rock!, M is always a crowd favorite at international festivals and events- everything from biker rallies to prestigious museums.

Her most recent original works are connected via her ongoing project, THE VILLAINESS- a critically acclaimed full-length album, award-winning visual album, immersive IRL installation and most recently an AR/VR/XR experience, in which Militia creates, directs, edits, produces and performs. She composes and licenses music for movies, tv, podcasts, multimedia and performance art. Her unique voice, musical perspective and style has garnered her praise from legends: Dee Snider, Corey Glover, Kembra Pfahler and Kathleen Hanna.

M has starred in Off-Broadway, European tours and National touring musicals such as Dee Snider's Van Helsing's Curse, Sandra Bernhard's Everything Bad and Beautiful, Jesus Christ Superstar and The Rocky Horror Show. She is featured in several books and films about music, as both expert and subject- including ‘What Are You Doing Here? A Black Woman’s Life and Liberation in Heavy Metal’ by Laina Dawes, 'Why the Ramones Matter' by Donna Gaines and “Betty: They Say I’m Different” a documentary about funk-rock singer, Betty Davis [on Amazon Prime Video.] Film Festival Flix recently picked up her award-winning short film “///HALF” and it is available on Apple TV+, Amazon FireTV and Roku.

Militia Vox has a BFA from Boston Conservatory at Berklee and music certificates from HarvardX and Berklee Online. M is a member of The Black Rock Coalition, Society of Composers and Lyricists, Voting Member and District Advocate for The Recording Academy [Grammys.] Militia produces music and film events with her company, Militious Productions. She speaks and mentors at colleges and conferences such as Berklee College of Music, NAMM and SXSW. She currently models for Manic Panic - the #1 alternative hair color company in the world. @militiaismyname 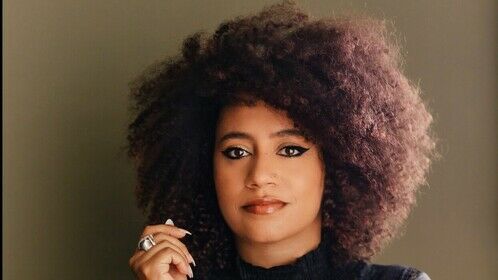 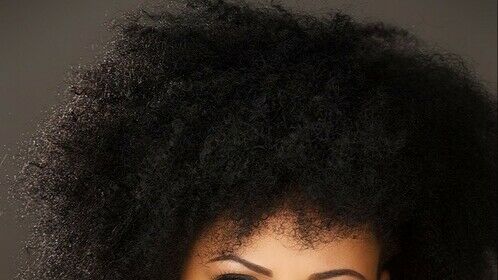