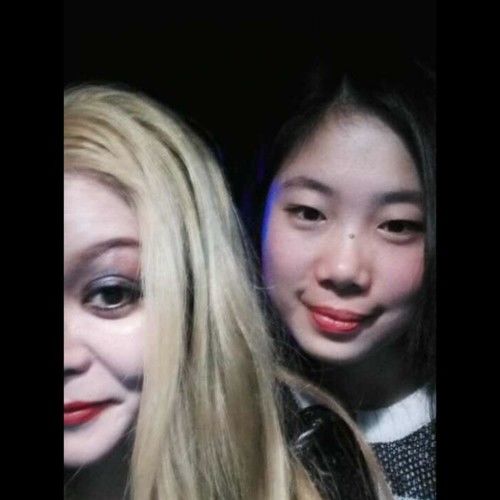 Actor/writer/director. I've produced an indie feature and would like to get it "festivalled" if anyone can help. It's had really good feedback from a couple nationally known actors. Genuine story, current, modern, happening, well acted and shot.

I've had three books published to varying degrees of success and have appeared myself in four features as the lead actor.

I'm a world publicised artist too. 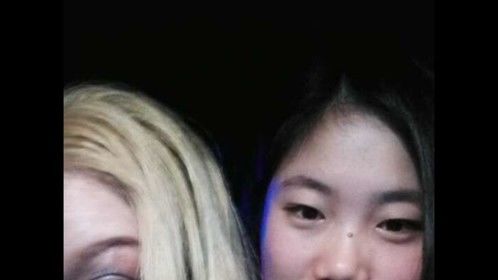 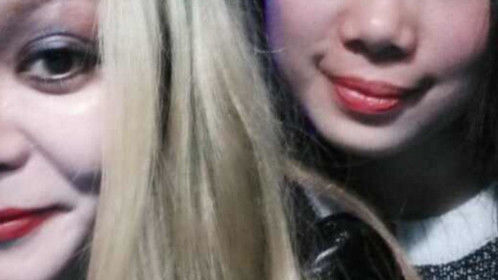