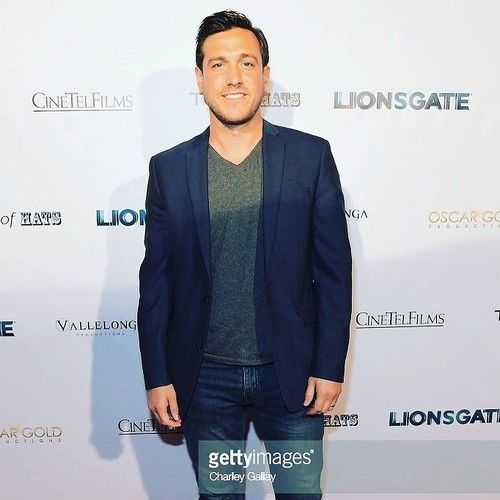 Michael Marinaccio is an actor and writer in Los Angeles, California. Originally from Somers CT, he received his BFA in acting from the Hartt School at the University of Hartford. After graduating he spent some time in New York before moving to LA. When not performing Michael enjoys cooking and writing. 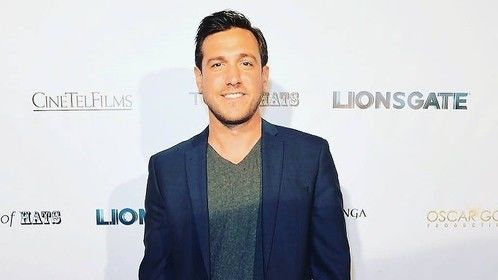 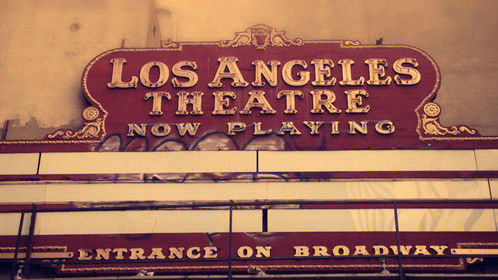 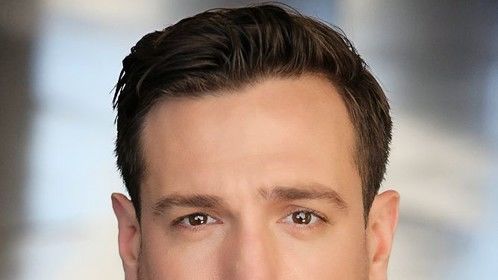