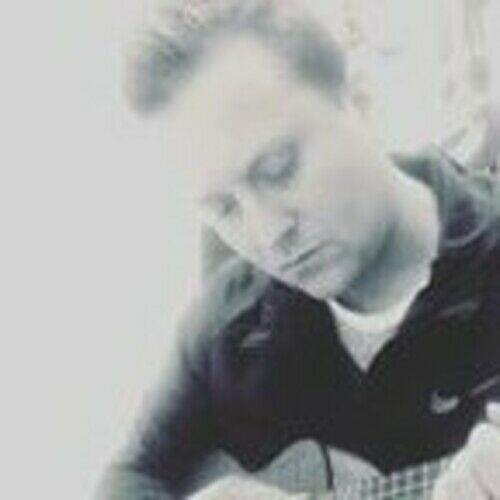 I have many years of experience in the film, television and music industries; as an actor, singer, dancer, writer, editor, camera operator, and many others - I've tried the lot! I was also the owner of Stunt Action Ltd at Shepperton Studios, which provided stunt solutions including equipment, coordination and performers for the film, television and corporate event sectors. I moved to Melbourne in 2007 and have been working as an instructional designer ever since, while still developing my creative scripts and concepts. 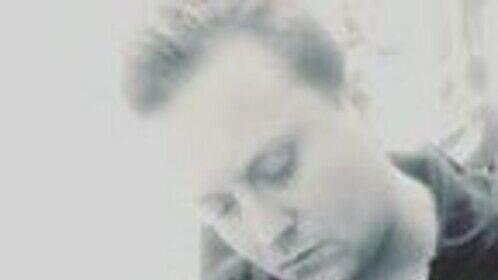