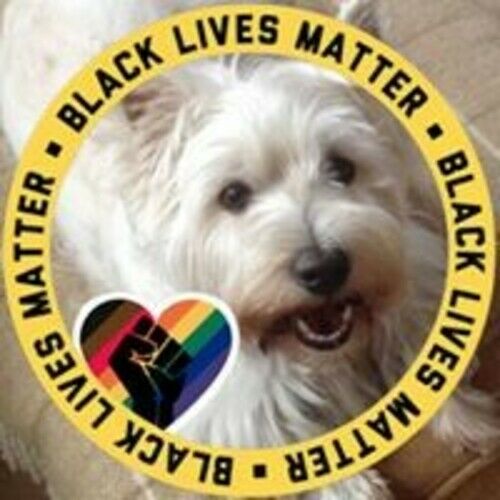 Originally a classically trained actor, Lance has been dipping his toes into the world of screenwriting (and soon directing) with his short screenplay PLUNGE around his other passion: audio drama. Through his commercial production company Pocket Universe Productions he has been a producer, actor, and writer on high-impact high-quality full-cast "audio movies" adapted creator-owned comic books, graphic novels, comic strips, related genre fiction, pulp magazines, and webcomics.

Through Pocket Universe he was a producer and actor on the audio dramas THE X-FILES: COLD CASES and THE X-FILES: STOLEN LIVES for Audible Studios (starring David Duchovny and Gillian Anderson, Mitch Pileggi, and William B. Davis), LOCKE & KEY for Audible Studios (starring Tatiana Maslany, Haley Joel Osment, Kate Mulgrew, and Stephen King), and the first season SIGHT UNSEEN for the Wondery Podcast Network which he also created and wrote.

Lance was a member of the National Audio Theatre Festivals, an organization dedicated to the education and promotion of modern audio theatre, from 2002 to 2013, through which he directed a lost "Twilight Zone" concept (second series) from comics legend JM DeMatteis at the 2011 Audio Theatre Workshop, producing the NATF's “Audio Art of Animation” weekend workshop in Hollywood that same year, and is one of the co-creators of the Norman Corwin Award for Excellence in Audio Theatre (the only award of its kind in America, which was presented to Mr. Corwin on his 100th birthday). In the interim he produced and directed over 50 old-time radio recreations in Monterey, CA through his THOSE THRILLING DAYS OF YESTERYEAR company.

For his work in the field of full-cast audio, he has been the recipient of an Audie (the Oscars of the audiobook industry) for Best Original Work for THE STARLING PROJECT by Jeffrey Deaver and starring Alfred Molina, as well as one for Excellence in Marketing for LOCKE & KEY, and multiple awards from the Independent Audiobook Awards, the Mark Time/Ogle Awards, AudioFile Magazine, and the Communicator Awards for TITANIUM RAIN, EPISODE ONE; SIGHT UNSEEN; THE PERHAPANAUTS, EPISODE ONE; and most recently the first season of EC COMICS PRESENTS... THE VAULT OF HORROR! based on the 1950's comic book series as a full-cast fiction podcast and audiobook.

Lance adapted 12 of the 24 stories comprising the first season of THE VAULT OF HORROR! (and was story editor for the other 12), and is right now working on second seasons on multiple Pocket Universe audio productions, as well as the first fiction podcast with one of the biggest names in science fiction.

For his first short screenplay PLUNGE, Lance won BEST SCREENPLAY at the 2018 Monmouth Film Festival; the GOLD AWARD for Best Concept, Short Script and SILVER for Best Short Script from the 2018 Queen Palm International Film Festival; FIRST PLACE in the SHORT SCREENPLAY COMPETITION with the 2018 Honolulu Film Awards; FIRST PLACE, COMEDY SHORT FILM CATEGORY with the Hollywood Hills Screenplay Competition in 2017, and was a SECOND ROUNDER with the 2018 Austin Film Fest.

Lance has been a resident of Bellingham, WA since 2014, is a collector of classic concert posters and even more classic comic books, and has no idea why he's writing this in the third person. 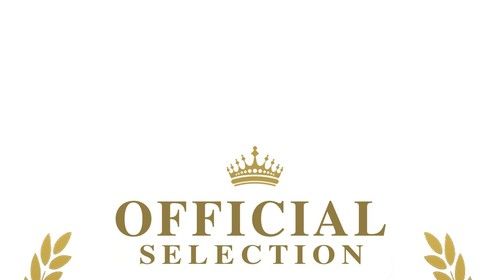 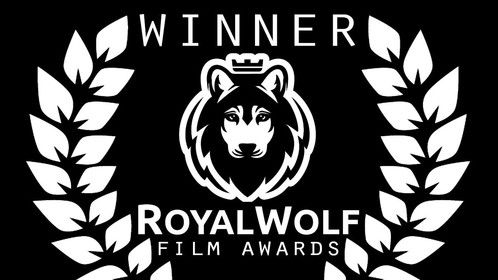 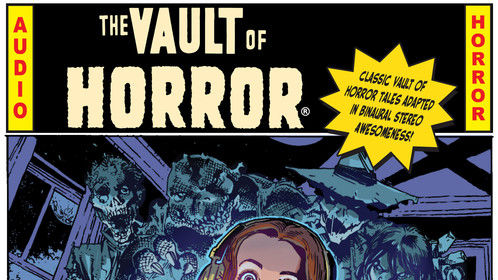 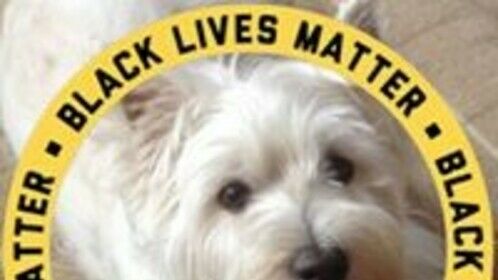