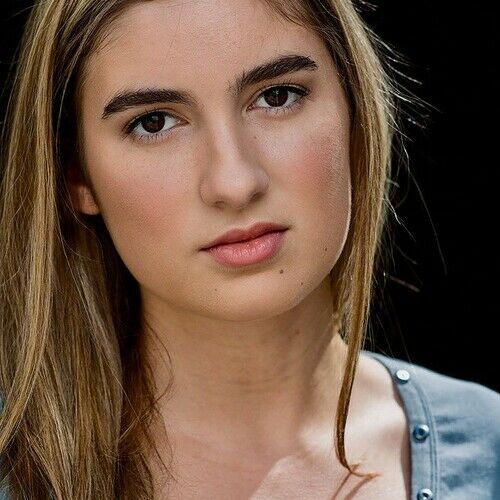 Jessica Barr is a filmmaker based in Portland, Oregon. Sophie Jones, a feature film she co-wrote, produced and starred in, is set to world premiere in competition at Deauville 2020. The movie was inspired by the loss of her mother in high school, tackling grief and growing up in a coming of age narrative. Sophie Jones is executive produced by Academy Award Nominee Nicole Holofcener.

Barr recently published a short film she wrote and directed called The Leap online, and is in post for another short she made. She directed a teaser trailer for the t.v. show Shreds, which follows a riot grrrl band navigating Seattle in the 90s. At the 2019 Portland 48-hour film festival her team's short film, Waiting Game, won eight awards including best actress by Barr. Waiting Game placed in the top slots at the international competition in Rotterdam and was an official selection for this years Cannes Short Film Corner. 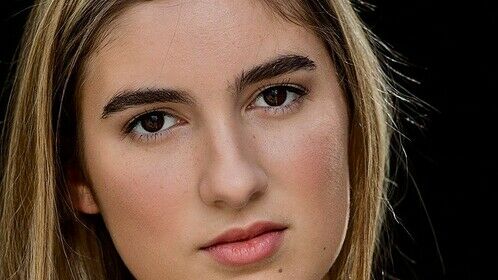