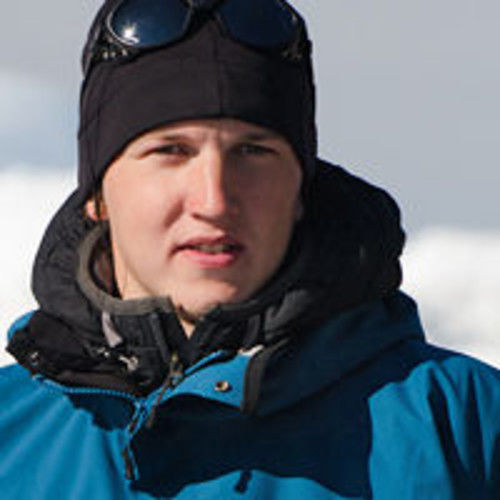 Elias Danner was born and raised in Heitersheim, close to Freiburg, southern Germany. He started taking pictures on conventional film at the age of 11. In 2008 he established ELIAS DANNER PRODUCTIONS and is since then working as a freelance photographer, videographer and (web-)designer for national, as well as international clients.

Working on documentary and reportage productions, Elias Danner has traveled many countries of Europe, North America, Asia, Africa and the Arctic. After extensive preparations and a three-month training program, he launched his expedition to Mount Kilimanjaro (Tanzania) on June 3rd, 2011. With specific photography and videography equipment, Elias Danner and his team did not only succeed in climbing the worlds highest freestanding mountain, but also managed to advance to the active vulcanism of Ol Doinyo Lengai and the unique flora and fauna of East Africa. 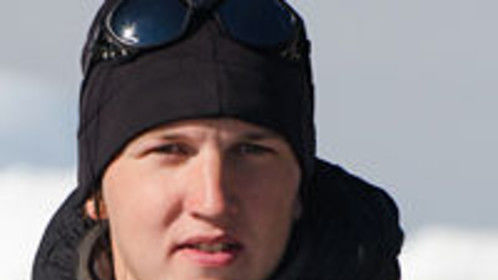 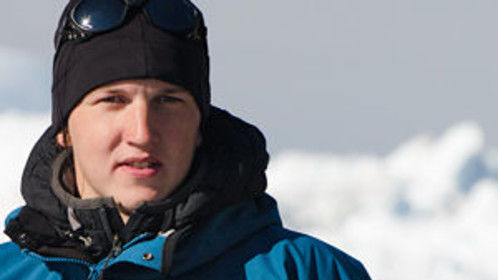