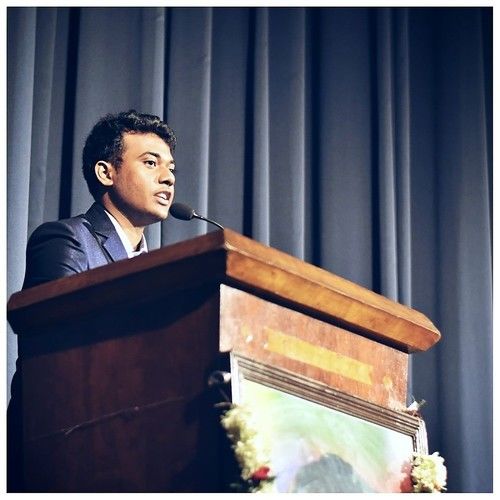 Prarjun Majumder is an Indian, Bengali film director, editor and writer, who predominantly makes independent, international films. Born in Kolkata, India, this young student film maker shares his roots in the Bengali culture which can be seen in the choice of music and other metaphors that he often uses in his films. 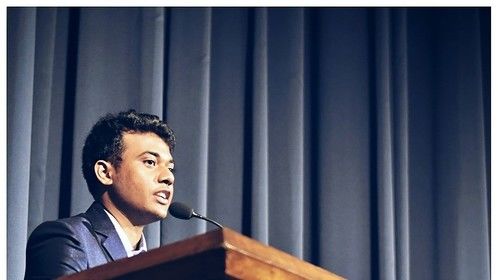