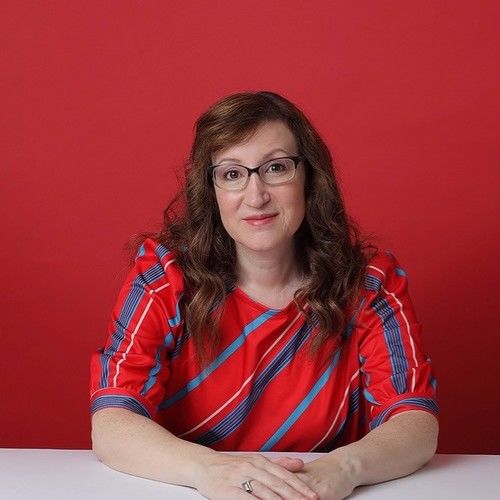 Debi Bradshaw is an award-winning writer/director/actor. Born in St. Louis, Missouri, she grew up in the Midwest doing theatre and studying improv at the Second City and Improv Olympic in Chicago. Since moving to Los Angeles, Debi has performed on the stages of Upright Citizens Brigade, The Met Theatre, Flappers, The Ice House, El Cid, The Clubhouse, IO West, Tao Comedy Studio and many more. She has been seen on HBO, Netflix and Comedy Central and has acted in numerous independent films and many national and regional commercials. Debi went behind the camera in 2008. She and her husband created Birthday Bedhead, a production company to house the animated films she wrote and produced. Debi's short films have been screened in over 30 festivals around the country, featured on both Funny Or Die and The Animation Show, curated by Mike Judge. She made her live action directorial debut with the pilot, “Hot Cake," which earned her many film festival nods, including Best Writer at Queen Palm International Film Festival and The St. Louis Filmmakers Showcase. Currently she is in post-production on both an animated short entitled “The Barking Lot” and "Soundman," a dramedy she directed and co-produced. Debi can be contacted through her fancy agent at Baron Entertainment or the website 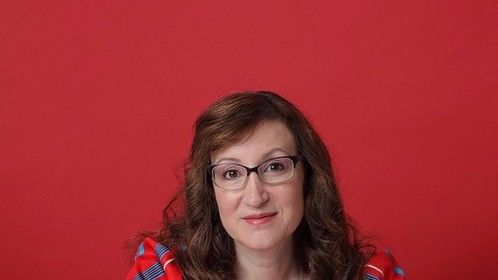