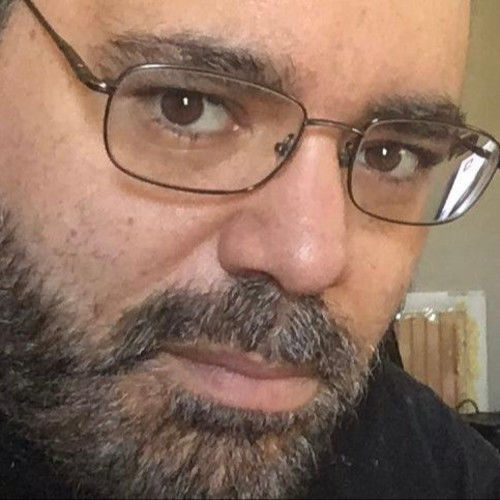 I graduated with a Bachelor's degree in Film and Media arts from Temple university in Philadelphia in 1997 and studied in Hollywood with industry professionals as part of the first class of "Act One Writing for Hollywood" back in 1999. Since then I've pursued a career as an independent video producer and continued to write. I switched focus during the recession and opened and ran my own Ballroom Dance studio in the Hudson Valley, NY for the past 8 years. all the time still writing and doing video projects. Since the pandemic I have switched focus back to screenwriting and plan to pursue that more seriously over the next year, as well as produce independent films over the next few years. Also, in the early months of the Pandemic, I made a humorous contained short with my wife and my beagle/terrier and my bengal cat. to see it, just search youtube: #whenfoodiesquarantine (if you watch it for the dog, wait for it, it's worth it.)

Unique traits: During the recession, I learned to play saxophone so in the event we don't get the pandemic under control, at the very worst, I can at least play the blues, nice and socially distanced under a bridge somewhere to pas the days. 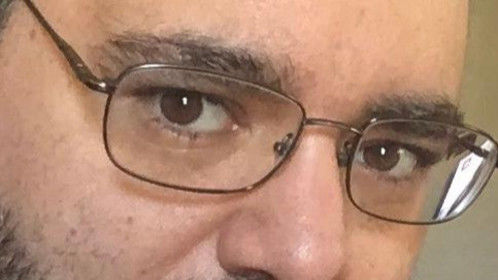 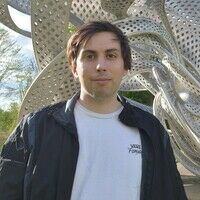