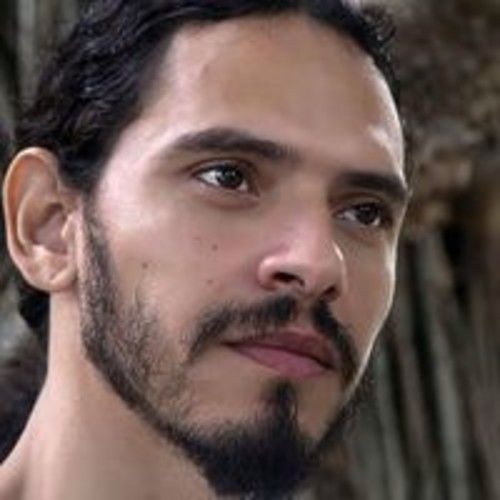 Passionate about storytelling and obsessed with the idea of becoming a good screenwriter and film director.

I studied Audiovisual Communication at the University of Arts and attended several workshops about fil direction, screenwriting, video editing and color grading at the Film and TV School of San Antonio de los Baños, Havana, Cuba.

I’ve worked on various independent short films and documentaries as assistant director, script supervisor and editor. I also had the chance to work as PA on “The Fate of the Furious” (Fast and Furious 8) directed by Gary Grey in 2017. Now I work as an assistant editor on a tv series for national tv.

At the same time I work on my own projects, two new scripts for short films and another one for a feature film.

I keep struggling to make my dreams come true. 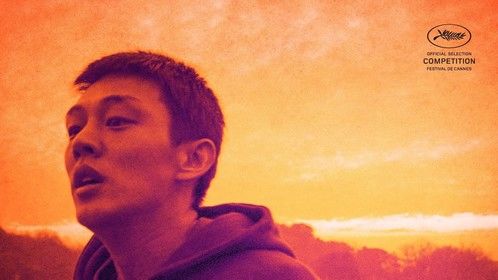 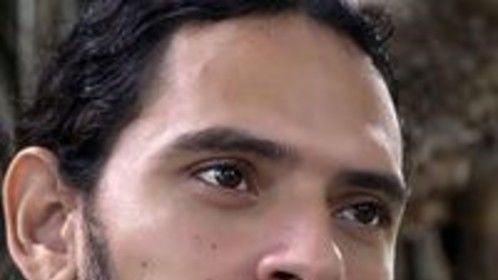