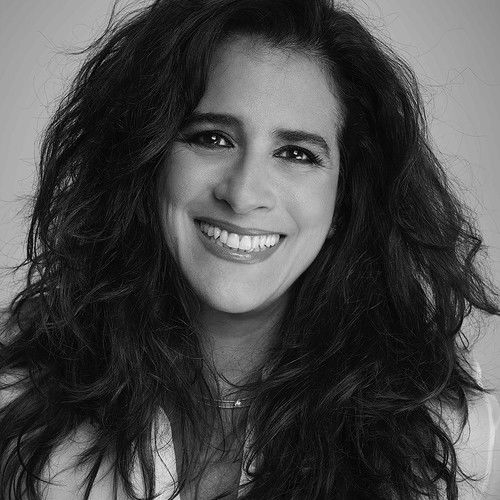 I have been on stage (Theater) since the age of six, as a teenager I entered the cinema and TV.
As a director, I recieved awards from the New York Festivals for a series made in Cinam for TV, TERRA BRASIL.
With the feature film EU, MY FATHER AND THE CARIOCAS 70 Years of Music in Brazil (EU, MEU PAI E OS CARIOCAS 70 Anos de Música no Brasil), I won the awards for best film in Barcelona (Spain) e Lisboa (Portugal), Milano (Italy) São Paulo (Brazil). 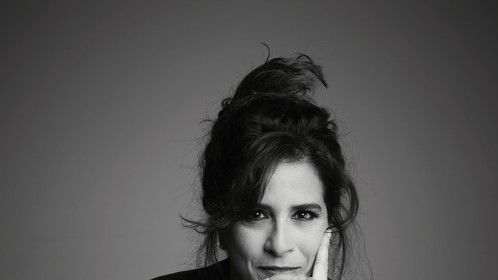 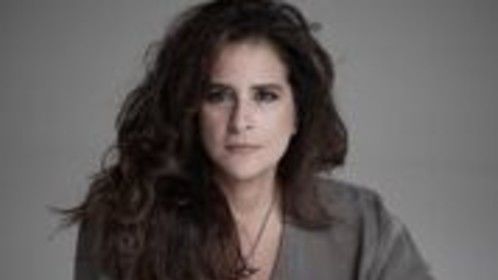 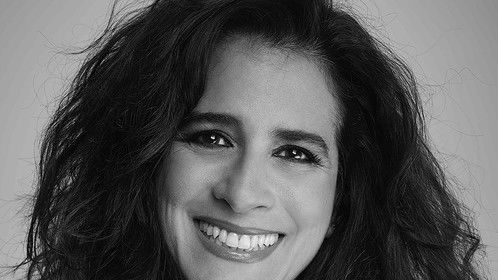