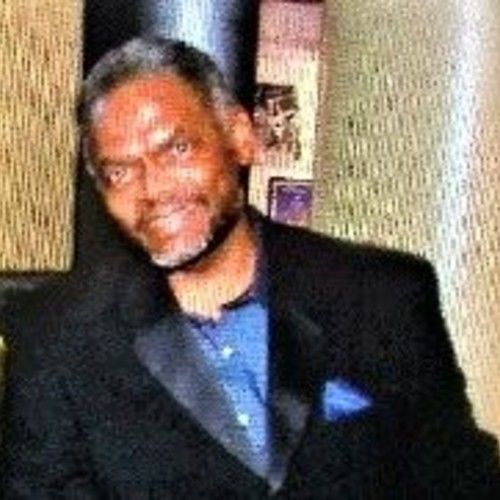 Tony Wilson is an independent filmmaker and an entrepreneur from Johnston, South Carolina. From rebranding STAND Affordable Housing to directing & producing the Hammer & The Nine e-book series trailer, staring MC Hammer and the promo for the Heart 2 Heart: Teen Matters Web Series, to a local news Investigative Web Series for HealthyCal.Org, to producing Live-Streams of Corporate Liability Trials and depositions, to writing, directing, producing and editing Digital Press Kits (DPKs), music videos, a bevy of behind-the-scenes television for San Francisco’s Be Productions, TV pilots, the Feedbag 108 trailer & film and the 360 Promo 29 trailer – all available on YouTube & Vimeo – the veteran filmmaker & recipient of The Spirit of Sacramento Award for the short film Bedrock in the, “A Place Called Sacramento” Film Festival, on which he served as Camera Operator…covers the gambit.

He wrote the home video hits, MP ‘DA LAST DON, starring MASTER P, and ‘DA GAME IS TO BE SOLD, NOT TO BE TOLD, starring Grammy-Nominated SNOOP DOGG. He was a ghost-writer on FOOLISH with Emmy nominated and Golden Globe & Image Award winner, MARLA GIBBS, Image Award nominated EDDIE GRIFFIN, ANDREW DICE CLAY and MASTER P, and co-wrote SLOW ‘YA ROLL for MIA-X – all of which helped place Master P. on the Forbes List. He worked as Production Audio Engineer for Grammy Award-Winner Lauren Hill, on the, “The Sweetest Thing” video. Sound Designer on the official Sundance entry, Black Top Lingo (’95), written & directed by RICK FAMUYWA, director of the hit films, Brown Sugar (’02), The Wood (’99) and Our Family Wedding (’10). He worked as a production audio engineer for Lifetime Television and Comedy Central. Also worked as a studio projectionist for Polygram Filmed Entertainment and the defunct, Beverly Hills Planet Hollywood; cameraman for B-Productions, Bay Area and also for Omni Life. He was Cash-Handler and Customer Service Manager for the defunct Magic Johnson Theater Group’s former flagship, Baldwin Hills Theater in Los Angeles.

The Cinematic-Arts undergraduate of the University of Southern California, later plans to attend AFI for his graduate work and to play a role in supporting AFI’s overall mission of preserving, “enriching and nurturing the art of film in America". While a student, he was also Director of Security at the Larry Flint Building in Beverly Hills for a semester - formerly the Great Western Bank - then Swing-Shift Security Supervisor at ABC Studios, Century City. He is a 7-year Navy Veteran. He spent 4-years publishing the Plan of the Day, the daily news circular for the USS FLATLEY (FFG-21), a one-time Mayport, Florida-based, Guided Missile Frigate. He also donned a Heat Proximity Suit as primary rescue for the Helicopter Crash and Rescue Team. He later served as the Limited Duty Coordinator at Personnel Support Detachment, Point Loma, San Diego, for his 3-year tour of shore-duty, where he also engaged in business studies at San Diego City College for two of those years.

Having earned his performance stripes, Tony packs a solid work-ethic with a commitment to due diligence. His unadulterated passion for writing and filmmaking drives him to perform his craft at the highest levels. …and though he thrives on innovation, Tony maintains a commitment to sound fundamentals.

“That said one of my goals is to bring still more innovation to the entertainment business model. In the long term, I must continue to write, direct and produce as I build my dream company. My catalogue of intellectual properties for film, television and the recording industry, literally positions my growth potential as unlimited. People who know me have told me that the sky is the limit. I stopped believing that long ago; for given the universe, digital technology and the unflappable will to win, I believe the sky is only the beginning.” Tony currently resides in northern California.
(209) 992-6105 ● twilsoe@ 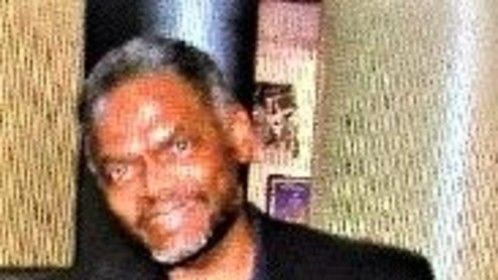 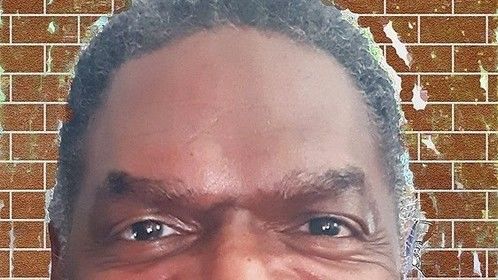