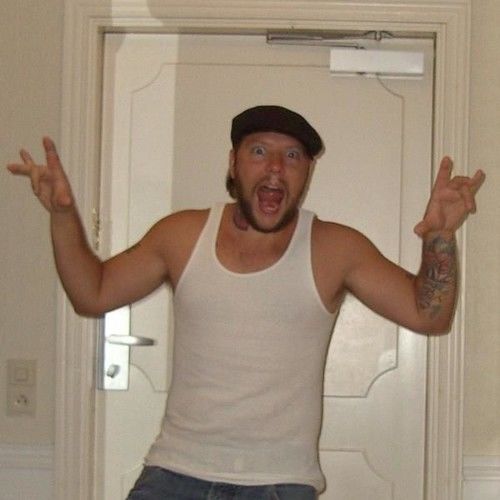 American Screenwriter who was tricked by blue eyes, blond hair and big boobs to move to Sweden. Grew up in Pennsyltucky as the son of a father/uncle moonshine maker and self proclaimed Sasquatch wrestler. It was during one of his wrestling matches that he simultaneously pinned and impregnated my mother. When I was 19 I was on the Dean's list at both Harvard and Cambridge Universities at the same time. At least that's what I tell ppl on my profile bios. Shhh, that's our little secret. 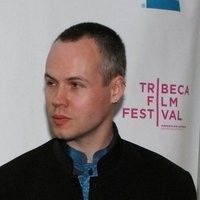