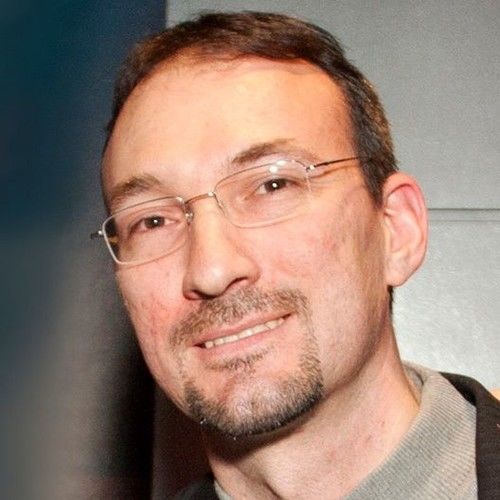 Stanislav has graduated a master degree in Film and TV directing at New Bulgarian University in Sofia, Bulgaria. He is currently working on a PhD on “Directing TV series”. With his student film “Wanted” he won several awards, including “Golden rose”, “Bitter cup” and “Student of the year”. He is a member of the “Bulgarian filmmaker union”, “Filmauthor”, “The Union of film and TV directors” and the national selection committee for feature films 2014.
His experience include also the daily drama series “Forbidden love”, the crime series “Unexpected Turn” and “Where is Maggie?”, the feature films “Rapid response corps” and the sequel “Rapid response corps 2: Nuclear Threat”. 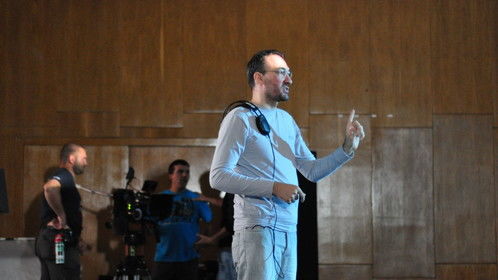 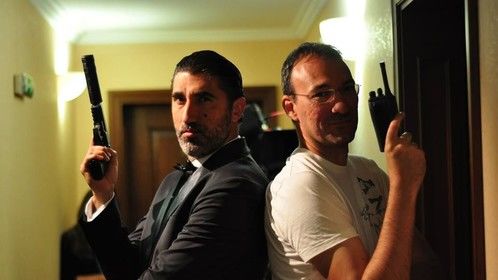 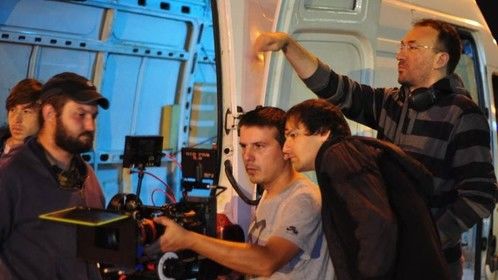 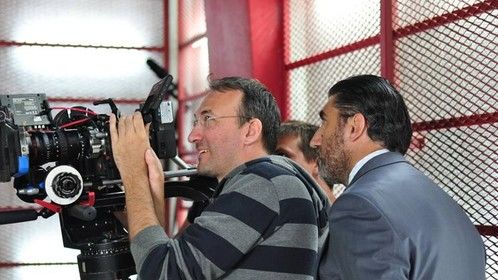