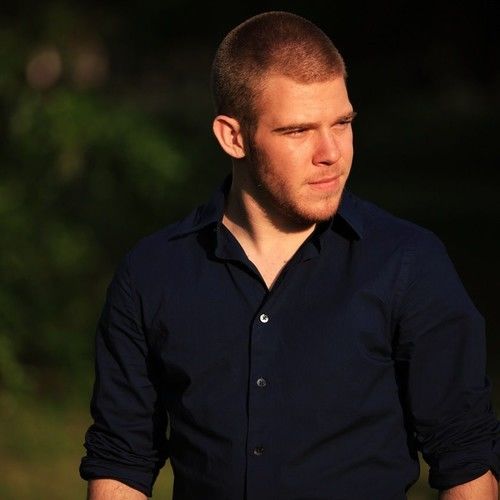 I grew up in the Maryland/Washington D.C. area and now reside in New Orleans, Louisiana. I performed on stage from the age of four until 2008 when I was accepted into the Full Sail University Film Degree Program. Throughout high school I was involved with the Maryland Shakespeare Festival in numerous plays as well as taking an interest behind the camera at the local Career & Technology Center studying TV/Multimedia. During this time I realized a career focused behind the camera would be more beneficial as well as to enhance my love of storytelling. After an intensive 2 year bachelor degree program at Full Sail in Orlando, Florida I made the move to New Orleans to begin my career in the industry in front of and behind the camera. I am also an avid writer; sci-fi being one of my favorite genres. 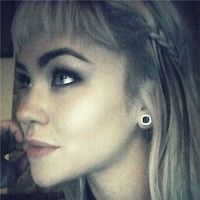