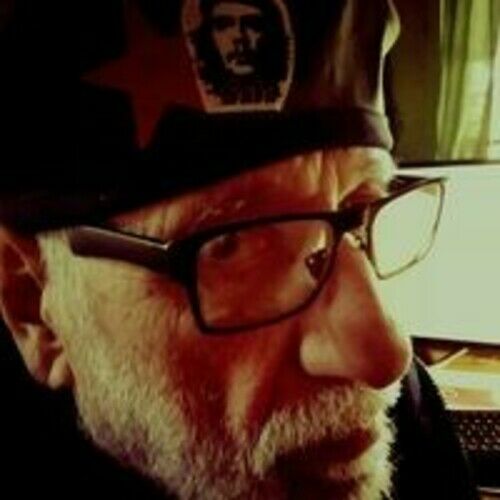 BILL JONES
PRODUCER-DIRECTOR-AUTHOR-SCREENPLAY WRITER
I am a South African and American Published author. I have written and published eight books and nine screenplays in association with Lft-Off (PineWood Studios in the UK.) My published books include novels, biographies, autobiographies and recently a best seller pictorial souvenier book, of The Life of The Legend Country singer Lance James.
I am a veteran film producer, director and screenplay writer, having written and directed numerous feature films internationally, with many years in mainstream ‘Blue Chip’ corporate advertising, excelling in off-the-wall comedy. I was executive producer for the New York based Grey Advertising Group (Grey Philips South Africa) and was responsible for copious amounts of corporate television commercials for Benson & Hedges, Winston International, Mercedes Benz and John Player Special. During this period I was presented with the Hollywood Television and Radio Award for the famous Sun City ‘We Will Rock You’ commercial, in association with Freddy Mercury and Queen, which received the Hollywood Radio and Television honor of being the world’s best commercial for that year.
I conceived, wrote and directed one of the most ambitious stunts for Sir Richard Branson for the launch of Virgin Money, which he personally executed by ‘zip-lining on fire’ from the 30 storey Sandton Sun Hotel Johannesburg.
To date I have launched eight of my screenplays into international contests, festivals and table reads. I am the official writer for the Feng Shui Academy in South Africa and I recently completed a 55 minute docudrama entitled ‘Through the Eyes of Feng Shui Master Christos Bouloutis.’ In 2019 I wrote and directed a documentary for House Elpidos a non-profit professional organisation for sufferers of Paranoid Schizophrenia.
Recently, I completed a refresher screenplay writers course with East Anglia University in Norwich UK. I am presently co-writing and directing an international 60 minute docudrama entitled ‘Healing The Children’ a worldwide release for Street Smart Film and Television Productions.
BILL JONES 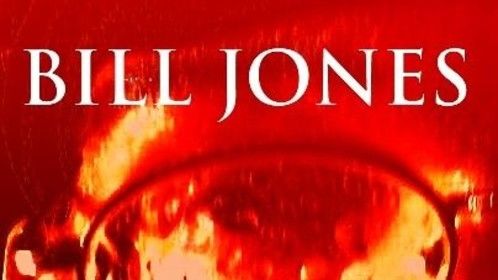 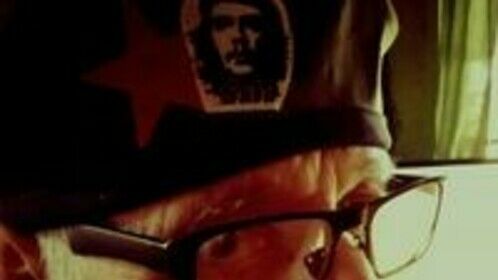 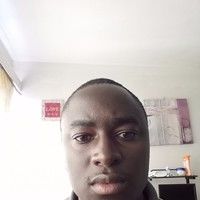