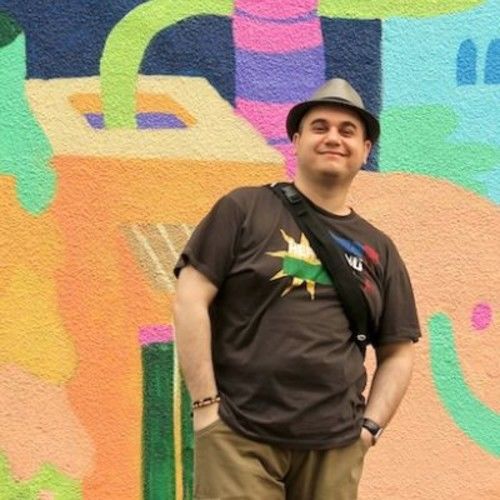 Born in 1981. Raised in a small town in Romania. Spent more than half of my life traveling and living in different countries and cities. Been working as a creative since 2001

I’m Oasim Karmieh, a Jack of All trades in the creative industry from Brasov, Romania Currently working as a Toy Designer/Maker at Karmieh Toy Design (Brasov), Designing & Creating digital art for brands for 14+ years

I would happily love to get paid in Art Toys.
Feel free to email me about anything: oasim@ 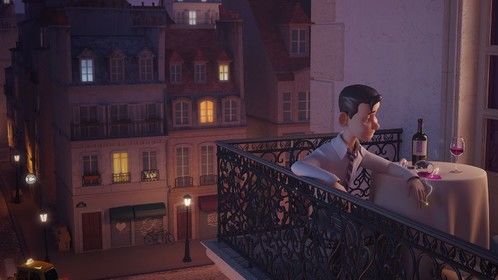 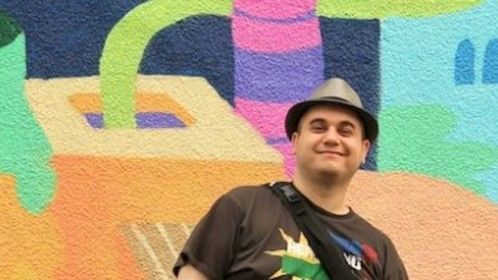 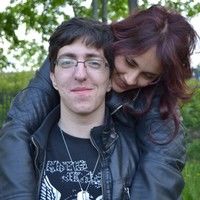