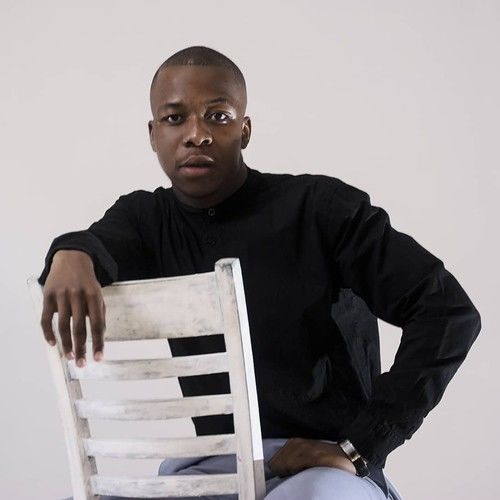 Isaac Mehlape is a stand up comedian, radio presenter and
actor. He started doing stand up comedy at the age of 15. The
Pretoria born comedian fell in love with the art of storytelling to
a point where it grew into radio presenting and acting.
He broke into radio as a presenter at a community radio
station called MamsFM 92.9 (Mamelodi Community Radio
Station). Starting as a co-host to eventually being a host to his
own radio show.
He has shared stages with award winning South African
comedians like Donavan Goliath, DIlian Olifant, Tsitsi
Chumya, and Ebhenezer Dibakwane just to name a few. In
2019 Isaac Mehlape was nominated for the Savannah
Comedy Choice Awards for Best New Comer.
Isaac Mehlape made his first television debut on SABC 1 on a
youth program called YOTV in 2017 as a guest comedian and
he never looked back ever since,
In 2019 until present he has been cast in a stage production
by the University of Johannesburg called Let The Right One
In directed by AFDA lecturer Rob Murray.
In 2020 he has been cast in a musical called The Prodigal
Man Returns that is directed by Lungile Themba. Isaac
Mehlape is always willing to learn so that he can better
himself.
Isaac Mehlape is also studying towards his degree in
Bachelors of Arts in Politics Philosophy and Economics(BA in
PPE) at the University of Johannesburg. 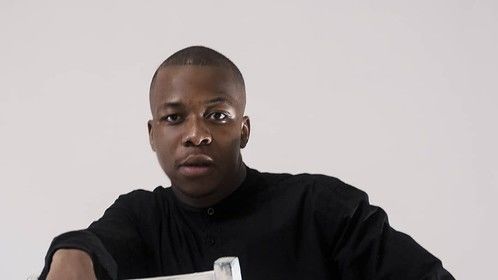