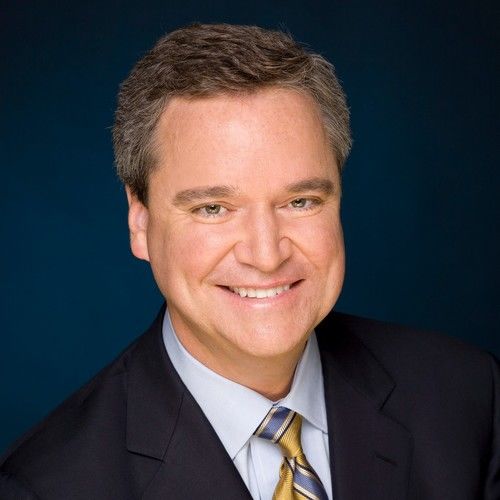 Agent, Producer and Other

Raised in Amory, Mississippi, Sam Haskell graduated from Amory High School and the University of Mississippi. He was the long time Worldwide Head of Television for The William Morris Agency in Beverly Hills and helped nurture and package dozens of hit TV shows including The Fresh Prince of Bel Air, Who Wants to be a Millionaire?, Everybody Loves Raymond, and Lost. His client list included Dolly Parton, Ray Romano, George Clooney, and Whoopi Goldberg. Haskell recently released his bestselling autobiography Promises I Made My Mother, in which he highlights his mother’s lessons of integrity and honesty. His commitment to those values led to his unlikely success in a sometimes less-than-civil Hollywood culture. Sam lives in Oxford, Mississippi, with his wife, former Miss Mississippi and recording artist, Mary Donnelly Haskell. 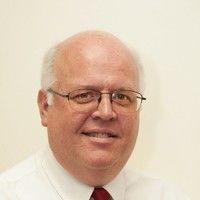