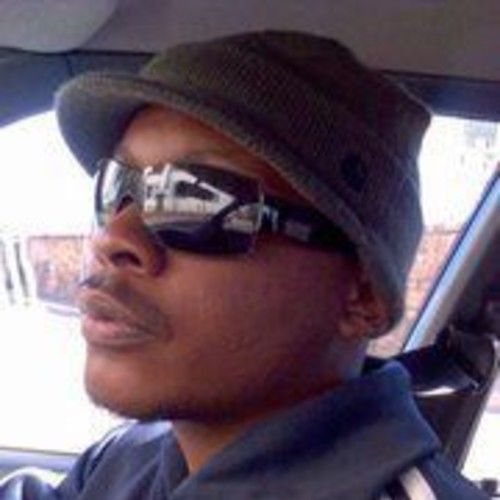 Mpho was born in Paris, France to Mosotho and Ghanaian parents and resides in Johannesburg. Having lived in several countries, on two continents, he sees himself as a citizen of the world.

His love of acting began at the tender age of 8 where he cut his teeth in the theatre. He has since appeared in commercials, TV series and films. He holds a BA (Hons) in Dramatic Art from Wits University; where he majored in Performance, Television and Screenwriting.

On stage, acting roles include Ramabanquo in Pieter-Dirk Uys' MacBeki, Tumi in Paul Slabolepsky's For Your Ears Only, Creon in Medea, Malvolio in Twelfth Night, Jimmy “Long Legs” Mangane in the musical Love, Crime and Johannesburg, Winston in the South African classic The Island, with which he has toured the UK, the US and Greece, and multiple characters in his self-penned Standard Bank Ovation Award winning Convincing Carlos.

Mpho sings and is also voice over artist (currently the voice of Vodacom). He is skilled at various accents, which he has lent to audio-visuals, radio and television commercials. His voice can also be heard in several characters, most notably Gift, on SAFM’s flagship soapie Radio Vuka.

Mpho is also a screenwriter and has penned episodes of SAFTA award winning Rhythm City, The Lab and A Place Called Home. He is a writer on Charlie’s Hair Salon, wrote on the controversial After Nine and has directed on Zone 14, on which he also wrote.

A burgeoning independent filmmaker, Mpho produced Joburg (currently on the international festival circuit) and Getting it On (which won Best Overall Short Cut at the 2006 Multi Choice VUKA! Awards).

Unique traits: I am a voice over artist, skilled at several accents and I sing too. 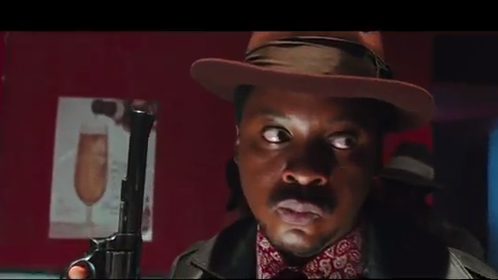