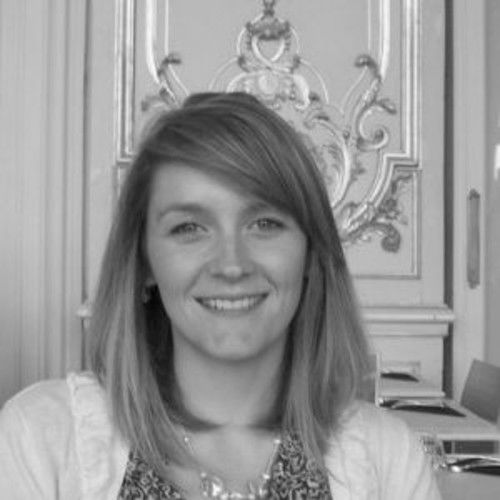 Andrea Cefalo is founder and chief editor of Obelisk Review and author of The Fairytale Keeper series. She graduated with honors from Winthrop University in 2007 where she studied medieval art history, children’s literature, and education. She enjoys inspiring children of all ages to read and helps students cultivate a love of writing through her workshops. The Fairytale Keeper series (Scarlet Primrose Press) is a medieval novel of corruption, devotion, and the origins of Grimm’s fairy tales. The first book in the series, also titled The Fairytale Keeper, was released June 2012. The second novel will debut Summer 2013. She resides in Greenville, South Carolina with her husband and their two border collies.