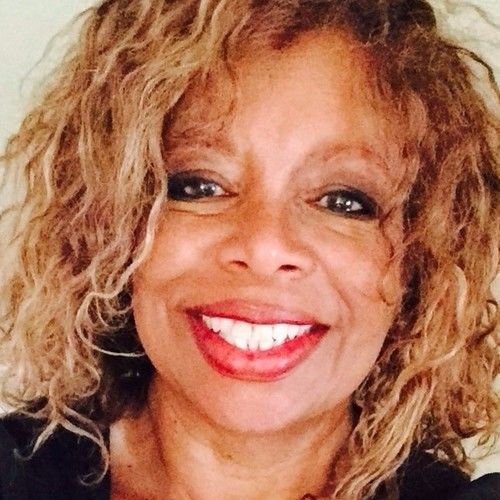 Phyllis Haynes is an award winning producer and former broadcast journalist with ABC Network News. She is the producer of “Aids: The Facts of Life" featuring Susan Sarandon, Iman, and Elizabeth Hubbard. Her work was featured by Good Morning America on "Infertility”. She is also well known as the former co-host of WOR-TV's "Straight Talk" and as former network correspondent for ABC's "Evening News with Peter Jennings".

Presently, she is an independent producer focusing on interviews with scholars and scientists. Her most notable interview is with Dr. Russell Ackoff (recently deceased) Noted Systems Thinker. This interview is still featured by the Wharton School where Ackoff was Professor Emeritus. 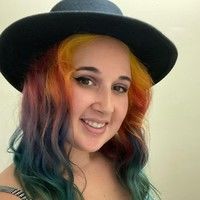 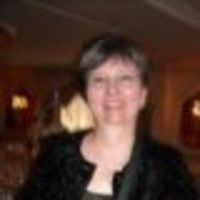