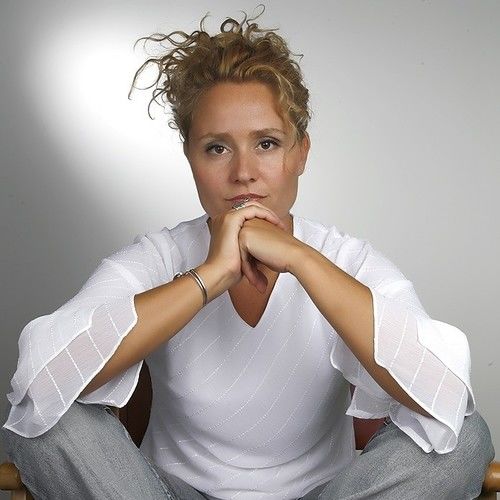 I am a swedish actress and filmmaker who started to write my own scripts a couple of years ago. I went to Lee Strasberg in New York for acting and Film School in Stockholm with an internship at "The Drew Cary Show" at Warner Bros. LA. I have done three documentaries, written and produced short films and a play. I have filmed motor sport like The HIstoric Grand Prix in Monte Carlo and hosted The Swedish Racing leuage. My short Film "Greta's Bed and Breakfast" is travelling the world on festivals at the moment and I am writing on a TV-version of the film. 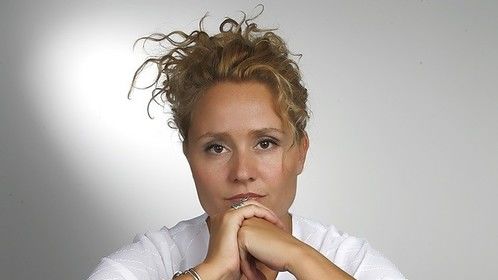 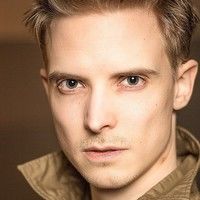