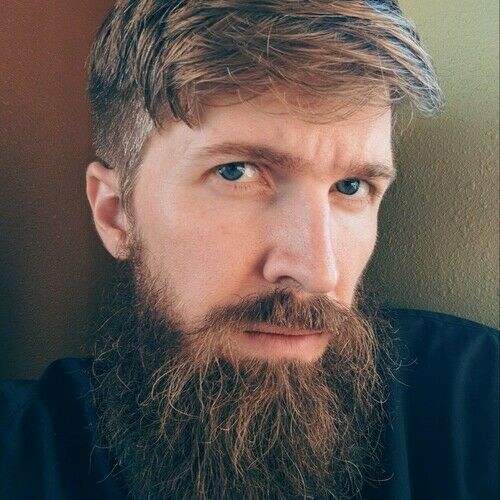 Filmmaker Cliff Hensley, an Atlanta-area native, is also a playwright, performance artist, experimental musician, author of fiction, and practicing magician who believes filmmaking is the most alchemical of the arts. He studied theater at Kennesaw State University and film at New York Film Academy, circa 9/11.

Unapologetically, Mr. Hensley characterizes his style of micro- and no-budget chamber and guerrilla films as kintsugi or wabi-sabi cinema: a deliberate leaning into the limitations of the medium to produce a coarse aesthetic of DIY texture that is intimate, unvarnished, economical, asymmetrical, and decidedly austere.

What Lies Within is his second feature, his first being The Scam Artist (2004). Other works include the 16mm silent chamber shorts Phobia, Polaroids, and Beautiful Day; and the 16mm guerrilla short Jack’s Big Day Out.

He now lives as a tale-teller of two cities, dividing his time between Atlanta Georgia and Jacksonville Florida, with his partner, violinist JoHanna Moresco, and their feline familiar, Artemis. 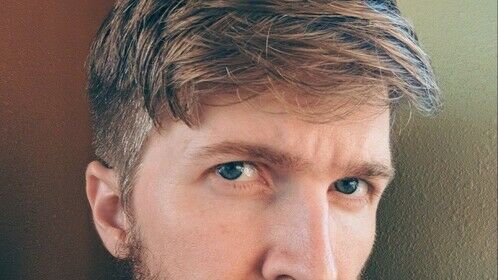 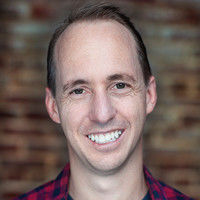