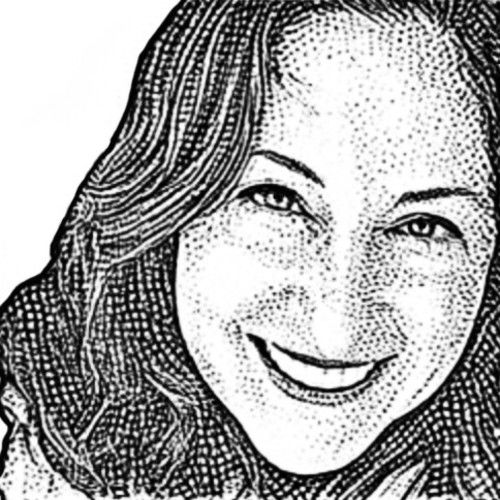 S. Miria Jo is, among other things, an insomniac, a speed-reader, and a writer. She is currently developing a television series called Utopia, about civil rights activists and left-wing radicals during the Cold War, and a series about The Great Dismal Swamp. She is also writing The Other You, a screenplay about love and loss in L.A. (and in an alternate universe) during the pandemic.

​Past projects include Mars Kids and Female Trouble, a feminist sketch comedy troupe. From 2016-2018 she was a technical consultant and writer for GodComplX, a Google web series about a group of twenty-something techies, produced by Claire Brown. The series was an official selection in the 2017 Diversity In Cannes Short Film Showcase, and in the 2017 LA Webfest.

Miria is also a songwriter and a UX designer. She lives with her wife and daughter in Los Angeles. 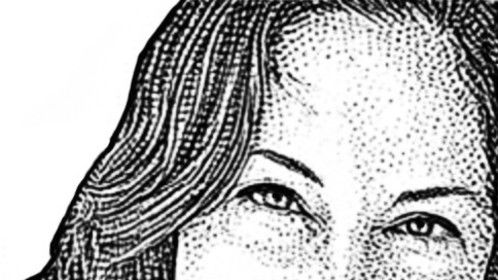