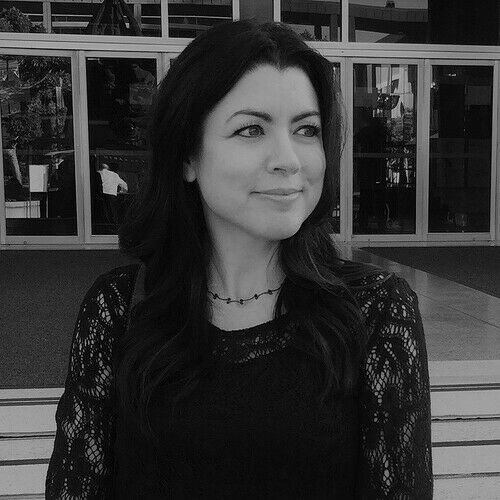 Aimee Link is a writer and producer. She ended a 6.5 year journey with Vulcan Productions as they closed their doors at the end of 2020. As a Supervising Producer for Vulcan Productions, she supported the production and development of documentaries, specials, series, digital, and scripted content. Her most recently released work includes Summer of Soul, YOUTH v GOV, Ghost Fleet, News & Documentary Emmy®-nominated Going to War, Reef Rescue, Ballet Now, and Chronicles of Courage: Stories of Wartime and Innovation. Her projects slated to be released in 2021 include School of Hope and LIFT.

Prior to joining Vulcan Productions, Aimee worked at Screaming Flea Productions on the docuseries Hoarders and Women of Homicide. Aimee has also served as an Associate Producer and Editor on programs for Sideshow Studios and Wholly Cow Productions. She began her career as a sports and news editor for a live news network.

In her downtime, Aimee enjoys writing fictional stories and screenplays that help her make sense of the world. 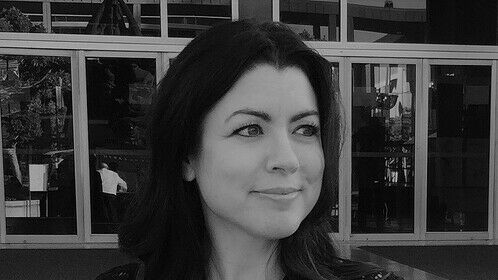