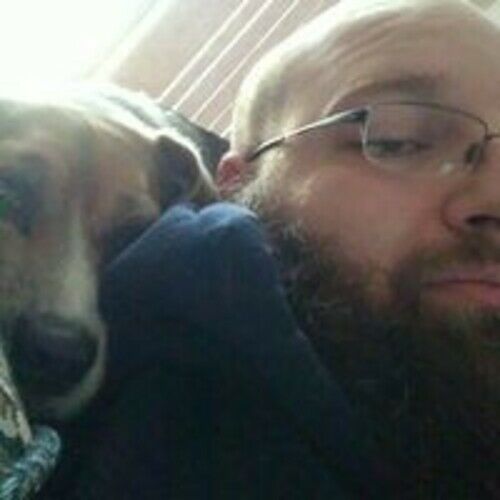 My script, 15, has been turned into a short film and the feature-length screenplay won the Best Scene Performance from the February 2021 Thriller/Suspense Festival after their review called it, "one of the best specs out there." They went on to say that, "15 has all the marks of a complex thriller, and its rich set of characters elevate the already high level of the plot; one that is complex, layered, and bloodcurdling." 15 has also won 2nd Place in the 2014 Terror Film Festival as well as being a Semi-Finalist in the 2014 Indie Horror Film Festival.

My proof of concept script, Elite Hunts, won a script breakdown with literary agent Ben Phelps from Get It Made X in January 2021. Get It Made X also called another proof of concept of mine, The Second Coming, "one of the funniest scripts that has been submitted to the competition to date. ...brutally deadpan."

Outside of screenwriting, I have been published by the Pennsylvania Center for the Book for a short biography on Augusten Burroughs, I've worked as a content writer for OswaldoMedia, I've written for the Tales app, and I spent two years writing video game walkthroughs for the now-defunct Mahalo. 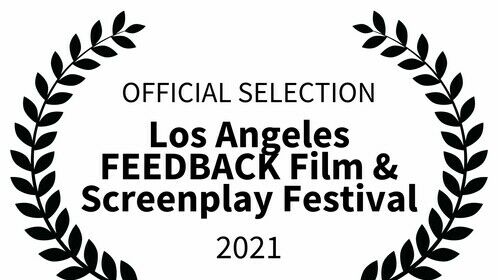 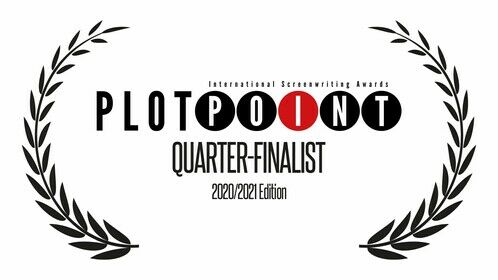 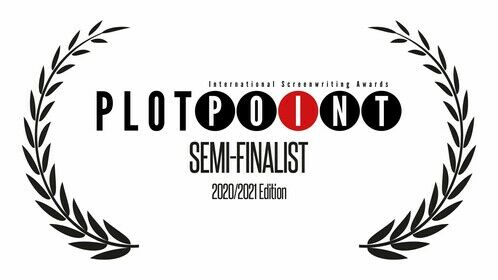 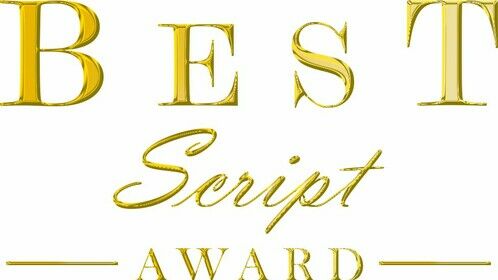 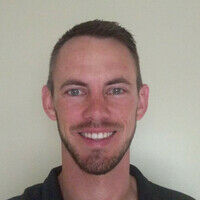