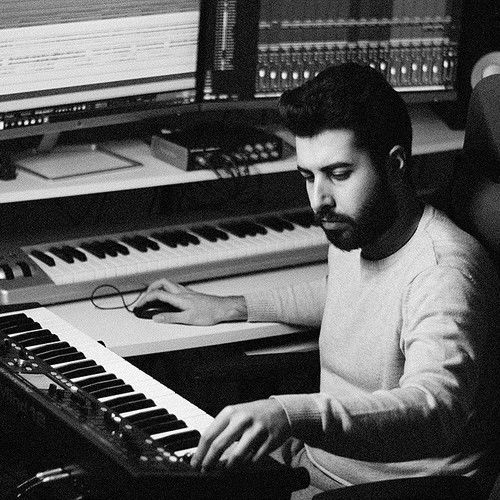 Michele Fano (8 September 1993) is an italian musician and composer, he is registered at SIAE (P.R.O.) posizione 243775/2016, he plays acoustic guitar and he composes orchestral and ambient music. He released an album in 2018. “Beyond The Light” is a mix of different music styles such as ambient, orchestral, folk, fingerstyle, indie and electronic. In 2019 he released a new single “Midnight Sky”, a peaceful acoustic guitar tune. After months of work the new album is ready to be released and it will fit different categories such as fantasy, symphonic and epic music. The album is inspired by Greek mythology and it will be available in November 2019.
Michele Fano composed the track “Falling Boundaries” from the short film “Ripples” (2018) IMDb, Director and Writer: Jared Chinigo. RIpples appeared in the following festivals:

In 2020 he joined Artlist, (Music Licenses for Videos Platform).
In 2020 he released two new singles, "Continuum", an ambient track and "Open Fields", a progressive-rock track. 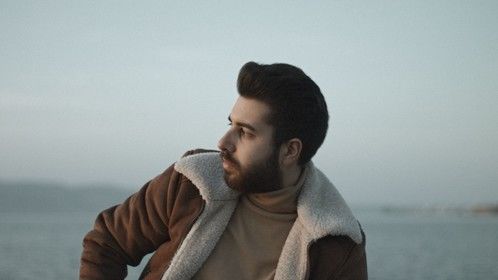 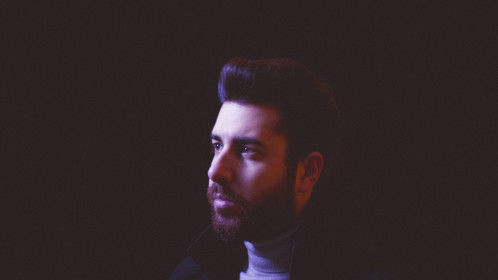 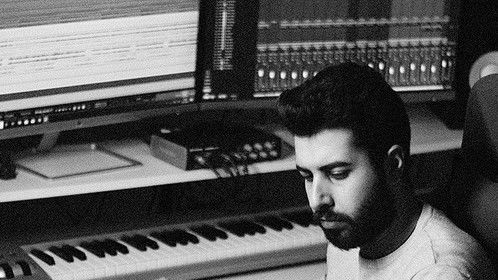