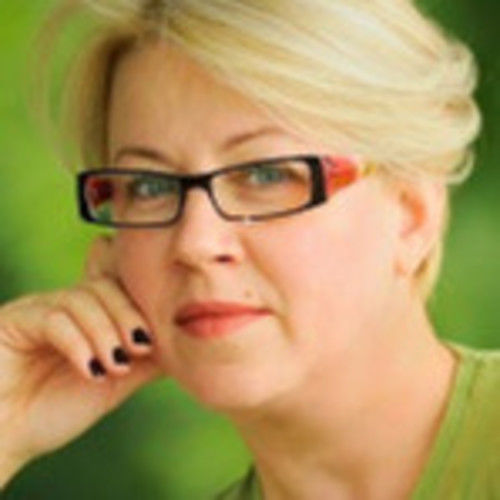 Vilma Arzate-Kartalska graduated Fashion Design in 1997. In 2000 she finished her acting studies at Theatre College “Luben Groys”. Since 2012 she works as a producer, director, scriptwriter in the field of short films. In 2015 she founded the production company “Raiza Vilm Productions”Ltd. Her first 4 short films won multiple international awards. At the moment she is completing her MA in Directing Film&TV. 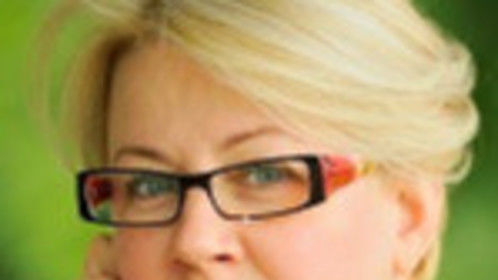