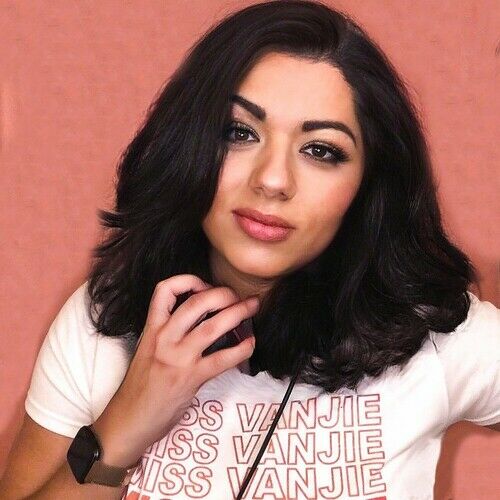 SAM MACADAM is a multi-award winning Guyanese-Canadian narrative and commercial film writer/director.
Some of her career highlights include writing the story for THE NUT JOB 3, the animated feature film franchise that stars Will Arnett and Maya Rudolph. Sam’s short film PROM NIGHT (which she wrote, directed, edited and was filmed in her living-room) premiered at Just for Laughs (2017) and beat out 650 films to land a top 5 spot in Kevin Hart's LOL Showcase. Sam was the only Canadian finalist and only solo female director finalist. Later PROM NIGHT lived on Kevin Hart’s LOL NETWORK website and is now available on PRIME VIDEO (US & UK).

In 2019 Sam was selected for the PRIVATE WRITER’S ROOM program at CMPA PRIME TIME where she was taught by master storytellers Jennifer Morrison (EUPHORIA/ONCE UPON A TIME) and Ashley Levinson of BRON STUDIOS.

Recently Sam wrote and directed a set of commercials for CBC’s first-ever Black-focused music show, THE BLOCK, and she just received funding to write and direct her first horror/thriller THE HORRIBLE HISTORY OF HARRIET JONES. 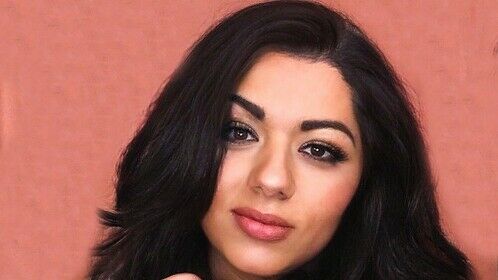