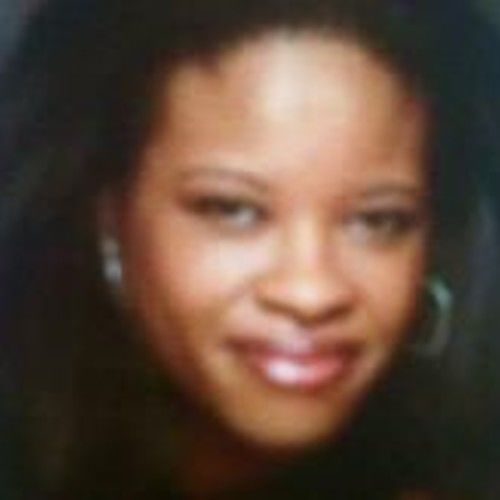 Jean Weems is a professional Film Director has shot three short films available to see on you tube. Currently working on a feature film she's written with her business partner shooting in summer 2013. Writer/Director, currently working on a second project a documentary feature about stop the violence in the cummunity written by Thomas Carter. Signed on to write the script film will be shot this winter. 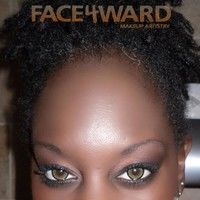 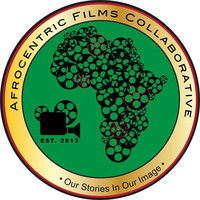 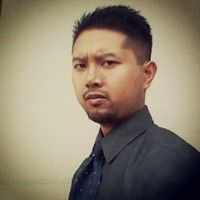 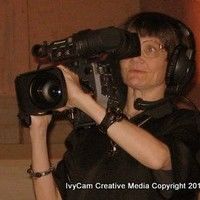