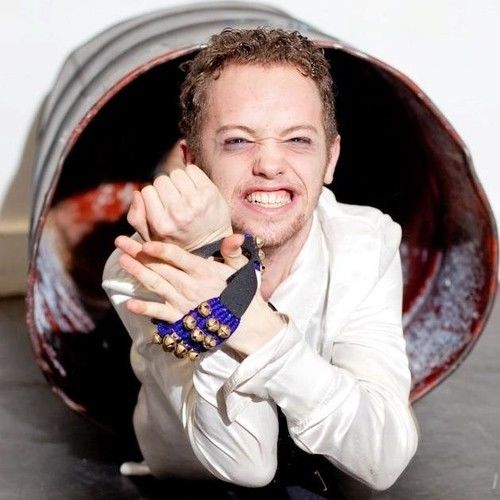 I am a freelance producer, director and actor based in London. Recently, I graduated from the University of Bristol, where I studied Drama: Theatre. Film & Television.

In producing capacities, I have worked for Crow Theatre, Youth Music Theatre UK, Finborough Theatre and the Artsdepot. With much production experience in a varied range of roles, I have worked as a producer, director, stage manager, and lighting designer in London, Bristol and the United States.

As an actor, I have worked in theatre and television including at The London Palladium, BBC and the Jim Henson Company. I have continued performing over the past years whilst building up experience as a producer and director.