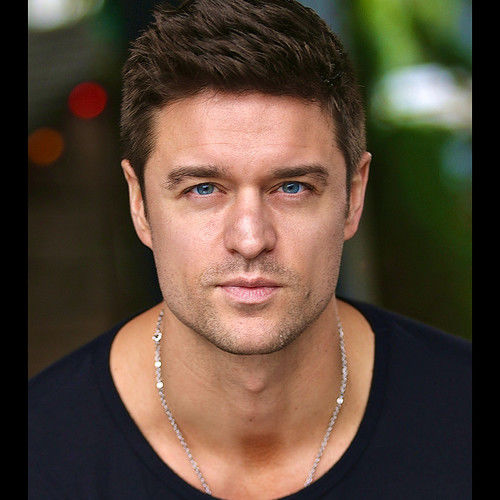 As a relatively shy guy from a small, conservative town, acting was never even on my radar until I moved to New York City in my early 20s to pursue a modeling career. On a chance encounter I audited my first acting class and my mind was blown. I immediately realized that either I had ventured into an insane asylum, or I had no idea what acting really was. Over the course of 5 hours I watched some of the bravest, most beautiful, and most terrifying "performances" I had ever seen, all the while thinking to myself that there is no way I could even do this stuff in private, let alone in front of an audience. But something told me that if it scares me that much, it's exactly what I need, and I signed up that day. Acting has allowed me to redefine truth, strength, courage, and masculinity; it has helped me more fully recognize and appreciate humanity, and in turn, make me a better, more compassionate and empathetic human. 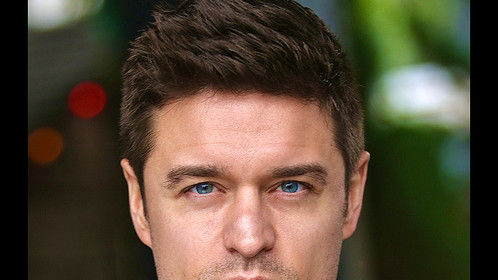