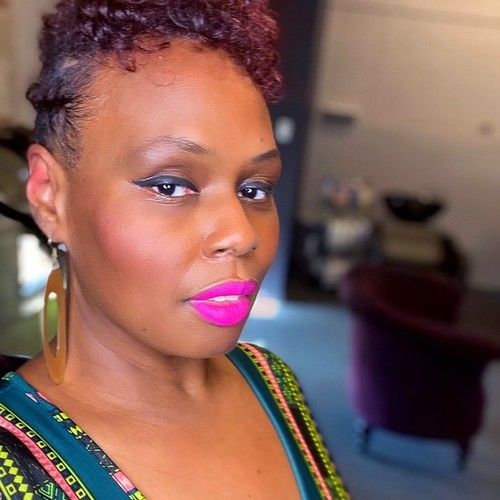 Screenwriter/Actor/ Playwright/ Sketch Writer at I Am Not A RobotActor, Graphic Designer, Playwright and Screenwriter

She is a SAG-AFTRA working actress, improviser and sketch writer and creative writing teacher.
She has appeared on several shows such as Queen Sugar, Rectify and Stargirl,
just to name a few. Born and raised in Louisville, Kentucky, she knew at an early age that she
was destined for stardom. Her fun loving, comedic personality was discovered at a young age.
She knew that the countless hours spent in front of a mirror, welding a hairbrush as a microphone
and a donning towel as a wig, would definitely pay off.

After graduating from the Art Institute of Atlanta, She worked as a graphic designer for Fox5
News in Atlanta, Georgia. After a successful experience in the corporate world, her dreaming
expanded to new heights, and she wanted to pursue something bigger. It was time to move and
pursue personal endeavors. She sold her house, stepped out on faith, and she moved to New York
City to fulfill her dreams. After wringing everything she could out of an acting class, she caught
the acting bug. From that point, she knew that entertaining others was exactly her dream, and
that she could do this for the rest of her life.

Her pilot One Star Chef based on her life as a designer trying to be a caterer made it to round 2
of The Sundance Labs Workshop in L.A. She also has written comedic monologues on the
website

When she's not up late at night playing Fallout 4 or having a nervous breakdown because she ate
too many chocolate chip cookies, you can listen to her podcast I am not a Robot or catch her
performing sketch and improv with The Improvised Vagina Monologues, AND Ensemble and other comedy troupes.

Unique traits: I can name at least one restaurant that's in the top 10 in every state. 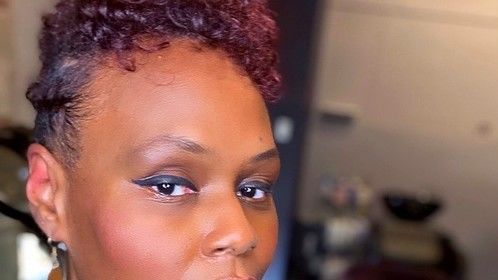